"This video is a sort of assault on Goan women," The Goa Forward Party has said in a complaint. 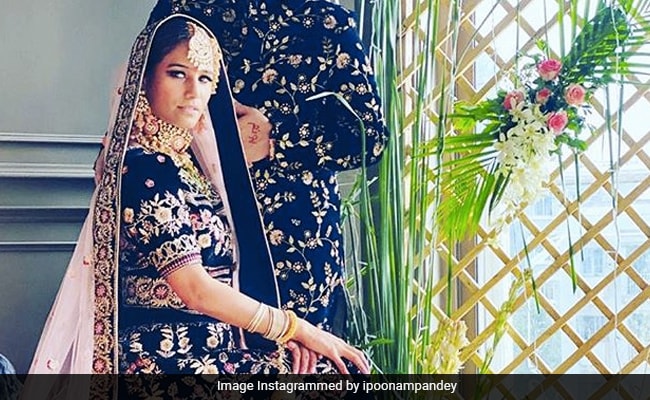 The opposition has held the Chief Minister responsible for the video being shot.

A controversial video starring actor Poonam Pandey has taken a political turn in Goa with the state's opposition accusing the BJP government of facilitating the shoot in what they called restricted area. Weeks ago, the ruling party was battling a row over a sexually explicit clip reportedly forwarded from the phone of Goa Deputy Chief Minister Chandrakant Babu Kavlekar.

The Goa Forward Party today filed a complaint with the police over what it alleged was obscene footage featuring Poonam Pandey, an actor and model. They complained that the video was shot on government property with restricted access, at Chapoli dam in Canacona.

"We are shocked how this video was shot at the Government property and with whose permission. This needs to be investigated and culprits need to be booked," the party demanded.

"Chief Minister Sawant and Water Resource Minister Filip Neri and Poonam Pandey should be held responsible for tarnishing the image of Goa," said the opposition party.

GFP chief Vijay Sardesai, whose sacking as Deputy Chief Minister led to the party's exit from the ruling coalition, tweeted saying Chief Minister Pramod Sawant's vision for Goa was to make it a state famous for "all deadly sins" as long as it brings in money.