Greater political scrutiny reasonably puts more onus on central bankers to explain and defend their actions, but it also distorts the time frame they have to consider, he said. 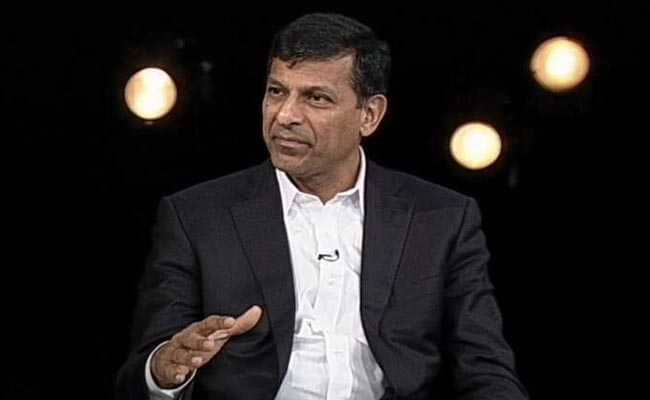 I am very happy where I am, Raghuram Rajan said. (FILE PHOTO)

While central bank independence has often been questioned openly in emerging economies such as Turkey or India, popular disgruntlement in richer countries at the weak growth and paltry real wage increases of the past decade have seen central banks increasingly under pressure in developed economies too.

"Populism forces the central bank to come out into the open and to explain what it's doing," Mr Rajan, also a former chief economist at the International Monetary Fund, told Reuters.

"But by pushing it into the open and into what is normally thought of as the political arena it creates more possibility of direct conflict."

Greater political scrutiny reasonably puts more onus on central bankers to explain and defend their actions, but it also distorts the time frame they have to consider, he added.

"The politician can talk about here and now and can say 'there's no inflation, why are you raising rates, you're killing the recovery, why don't you instead cut rates?'," said Mr Rajan.

While innovative policy thinking has been a feature of the past 10 years, Mr Rajan said he does not think ideas such as the "Modern Monetary Theory" currently championed by some members of the US Democratic Party will ever be put into practice.

"The notion that your ability to issue your own currency and to issue debt in your own currency somehow allows you to escape a budget constraint, is not right," Mr Rajan - a highly respected Chicago-based economist - told Reuters on the sidelines of promoting his new book in London.

A reworking of monetary theory by the left of the US Democratic Party ahead of next year's presidential election, MMT suggests the absence of inflation today should allow governments managing the world's main reserve currencies to keep interest rates at zero and effectively print money via debt sales to fund future environmental and infrastructure projects.

Asked if he would be interested in taking over from Mark Carney as Bank of England governor, Mr Rajan declined to comment. "I am very happy where I am."