No Plans To Enter Dera's Sirsa Base After Ram Rahim Sentence: Army, Cops

Some 30,000 followers who had refused to leave the campus were moved out yesterday in state-run buses from Gurmeet Ram Rahim Singh's main base in Sirsa, a sprawling 1,000-acre campus 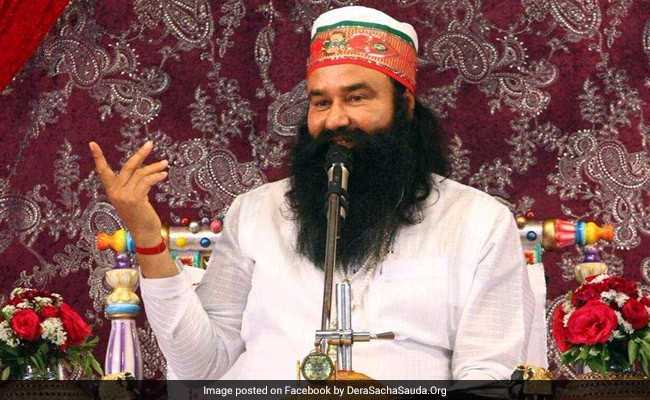 New Delhi: Gurmeet Ram Rahim Singh, the controversial chief of the Dera Sacha Sauda sect, will be sentenced for rape at 2.30 pm today amid heavy security at several towns in Haryana after 38 people were killed in clashes on Friday. The self-styled guru is in a jail in Rohtak, where a special hearing will be held by a judge who will be flown to the city.

"As far as Sirsa (Dera) is concerned, people (Dera followers) are coming out of it (Dera premises). After the sentence is pronounced tomorrow, we will try to carry out search at the Dera. But as of now, there is no such plan," Haryana police chief BS Sandhu had told reporters on Sunday.

Over 100 congregation centres known as "Naam Charcha Ghars" have been searched and many have been closed down.

Some 30,000 followers who had refused to leave the campus were moved out yesterday in state-run buses. The army took out flag marches last night and additional forces were called in.

Dera followers started trickling out of the campus on Saturday but several are still believed to be inside.

Promoted
Listen to the latest songs, only on JioSaavn.com
Locals have been asked to stay indoors.

The 50-year-old Dera chief has been in Rohtak's Sunaria jail since Friday, when he was convicted of raping two followers in 2002 by a special CBI court in Panchkula.