The dam, which is on the Narmada river, will be launched nearly six decades after its foundation stone was laid by Pandit Jawaharlal Nehru on April 5, 1961. 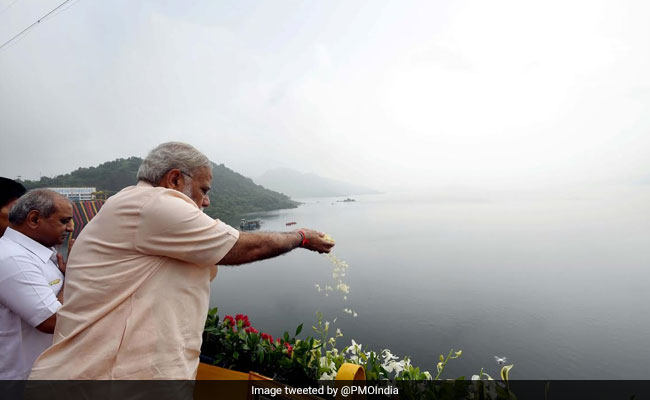 Here are the highlights of Prime Minister Narendra Modi's address: