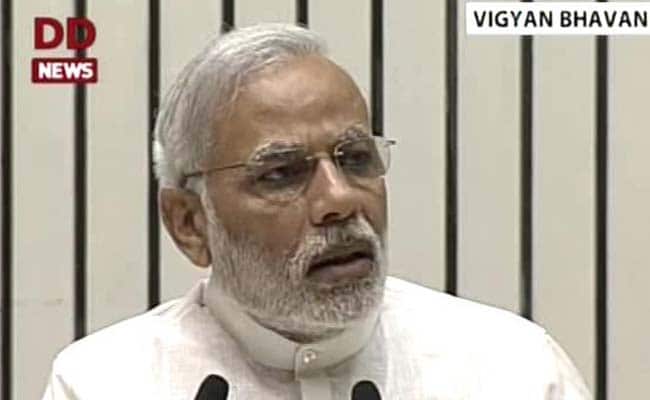 Prime Minister Narendra Modi at the inaugural of the Conference of State Environment Ministers in New Delhi.

Here is what he said in his speech: