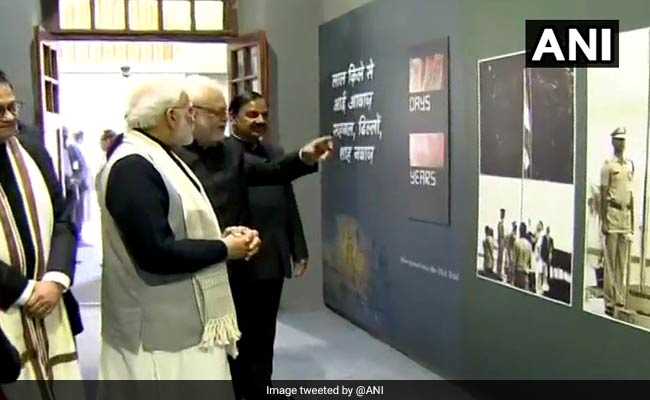 Prime Minister Narendra Modi inaugurated the Subhas Chandra Bose museum at Red Fort today to mark the leader's 122nd birth anniversary. PM Modi also visited the Yaad-e-Jalian Museum, which is the museum on the Jallianwala Bagh and World War I, reported news agency Press Trust of India. He will also visit the Museum on 1857- India's first war of Independence as well as Drishyakala- Museum on Indian Art at the same venue.

The museum on Subhas Chandra Bose and the Indian National Army showcases different artefacts, including a wooden chair and sword used by the leader, medals, badges and uniforms. The Yaad-e-Jalian showcases an authentic account of the Jallianwala Bagh tragedy, which occurred on April 13, 1919. It also showcases the bravery and valour of the Indian soldiers during World War I.

PM Modi is also expected to deliver a speech during his visit. 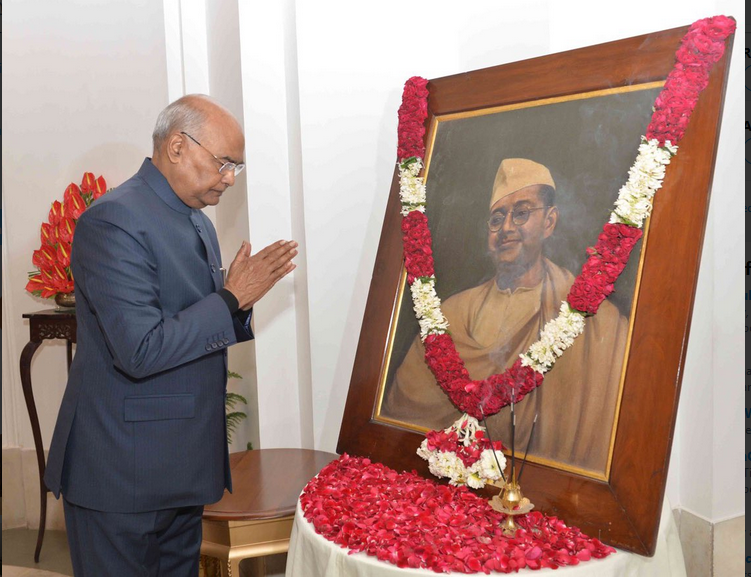 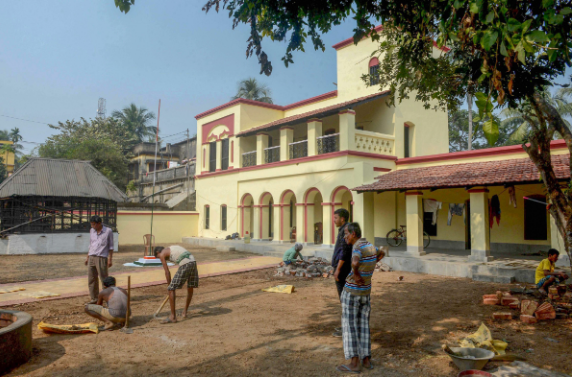 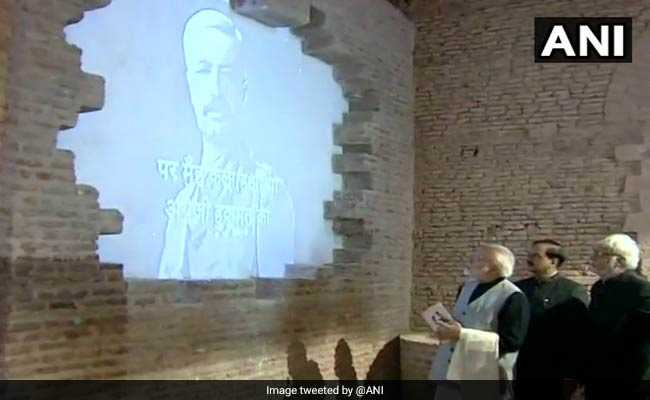 Jan 23, 2019 10:06 (IST)
In December last year, PM Modi had announced the renaming of three islands of Andaman and Nicobar to mark the 75th anniversary of the raising of the Indian national flag by freedom movement icon Netaji Subhas Chandra Bose during the fight for India's independence.
Jan 23, 2019 10:04 (IST)
PM Modi had said that museum will "deepen the connect between our glorious history and our youth as well as add to the patriotic fervour among citizens." 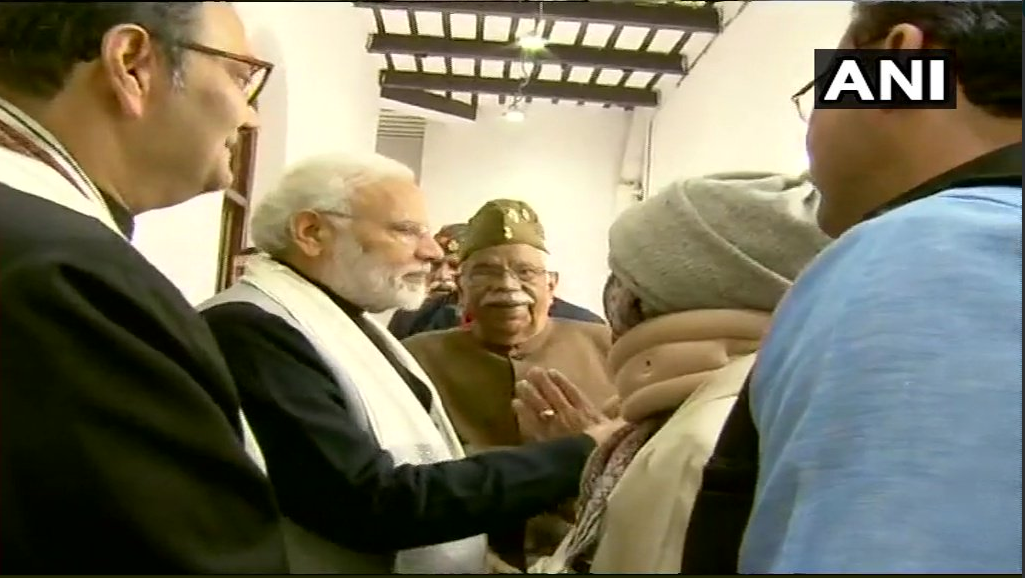 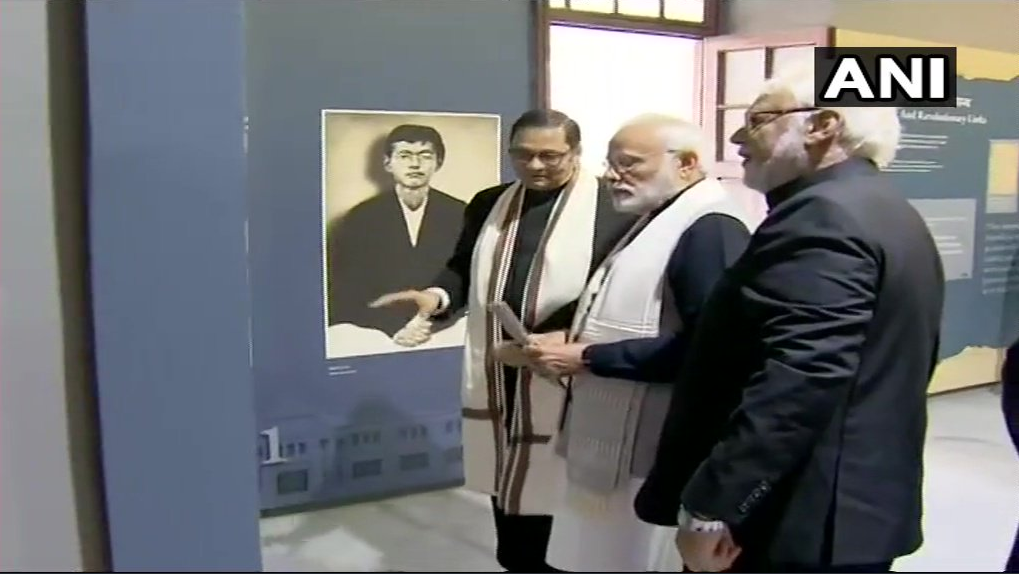