At least 93 people died in dust storm and lightning strikes that hit several parts of Uttar Pradesh and Rajasthan. 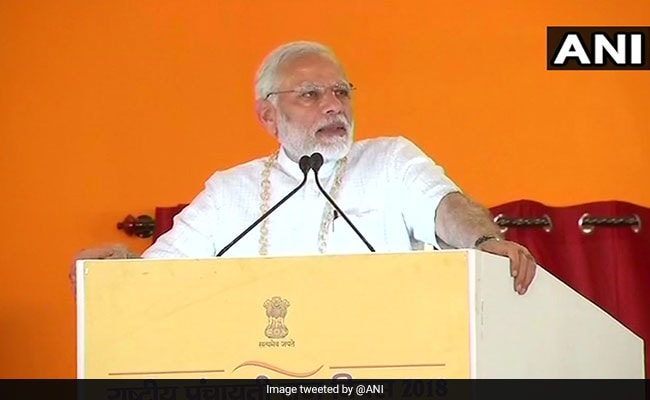 New Delhi: Prime Minister Narendra Modi on Friday approved an ex-gratia of Rs 2 lakh each from Prime Minister's National Relief Fund for the next of kin of those who have lost their lives due to dust storm in various parts of north India on May 2.

An official release said that the Prime Minister has also approved Rs 50,000 each for those seriously injured due to storm.

At least 93 people died in dust storm and lightning strikes that hit several parts of Uttar Pradesh and Rajasthan.

While 62 people were killed in Uttar Pradesh, with 43 of them in the Taj city Agra alone, another 31 died in Rajasthan's Alwar, Dholpur and Bharatpur districts. Around 150 people were also injured in the two states.
Comments
Narendra ModiduststormThunderstorm in UP Rajasthan