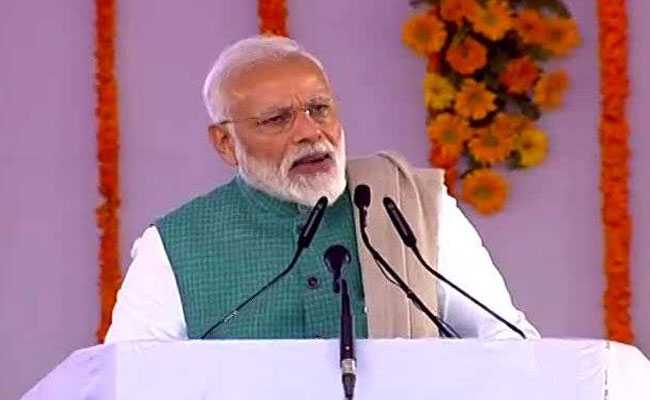 It's a busy Sunday for Prime Minister Narendra Modi has begun his Bihar election campaign with 'Sankalp Rally'. Billboards, posters and hoardings with pictures of National Democratic Alliance (NDA) leaders came up in various parts of Patna. Bihar Deputy Chief Minister Sushil Kumar Modi has predicted that at least five lakh people will attend the Sankalp Rally. This is also the first time Chief Minister Nitish Kumar shared a stage with PM Modi since May 2009, and the first joint rally by the NDA in Bihar since November 2005. The Sankalp rally is also PM Modi's first at Patna's Gandhi Maidan since he became the Prime Minister. His last event at Gandhi Maidan was in October 2013, in the run-up to the previous Lok Sabha poll. A series of blasts had occurred at the event, killing six and injuring 85 others. PM Modi then visited Uttar Pradesh's Amethi, the bastion of Congress President Rahul Gandhi, where he addressed a public meeting in the Congress stronghold.

Here are the highlights from PM Modi's rallies today:

Mar 03, 2019 17:28 (IST)
On farmers
The farm loan waivers have only benefited  middlemen. But our "Kisan Nidhi " scheme has in true sense benefited farmers.
Mar 03, 2019 17:27 (IST)
On Rafale
Our government came and sealed the Rafale  deal within 1.5 years. The people who criticise us sat on the Rafale deal for years.
Mar 03, 2019 17:17 (IST)
Between 2009 to 2014, no bullet proof jackets were purchased for our jawans. It is our government that took the initiative.
Mar 03, 2019 17:14 (IST)
Our troops have certainly received a great lead in the encounters with terrorists and Maoists with the 'Made in Amethi '-203 rifles.
The factory is also bringing new employment opportunities for the youth of Amethi and is also opening a new path for development and security of the country
Mar 03, 2019 17:11 (IST)
Some people give "made in.." speeches, but Modi walks the talk. We have made "Made in Amethi" a reality
Mar 03, 2019 17:08 (IST)
Amethi will now be known for manufacturing Kalashnikovs.  I thank Russia, Vladimir Putin for making this joint venture possible in a very small period of time.
Mar 03, 2019 17:02 (IST)
In 2014,  I said "Sabka Saath Sabka Vikaas". Amethi is an example of that Mantra
Mar 03, 2019 14:36 (IST)
Talking about development work in Bihar, Prime Minister Narendra Modi praised Nitish Kumar-Sushil Kumar Modi combine for their achievements in the state, asserting that the NDA government wants to ensure that all sections in the state gain access to the best of facilities. "The NDA government is working on all departments, including roadways, railways and airways, to improve infrastructure in the state," he said.
Mar 03, 2019 14:15 (IST)
"I thank Saudi Arabia and its Crown Prince for deciding to free 850 Indians detained on various counts," Prime Minister Narendra Modi said in Patna. "This demonstrates India's improved standing and also exposes that Congress pursued politics for its own benefits," he added. 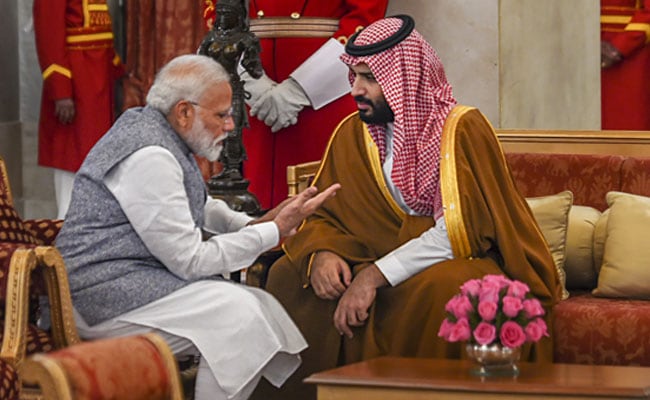 Mar 03, 2019 13:48 (IST)
"They (Opposition) want to finish Modi. I say, finish terror. They want to finish Modi. I say, come together and end poverty. They want to finish Modi. I say, fulfill the aspirations of the youth of the country. They want to finish Modi. I say, come, let's end malnutrition," Prime Minister Modi said in Patna.
Mar 03, 2019 13:40 (IST)
Taking a dig at the Opposition, Prime Minister Narendra Modi said: "You are all aware that India's army tried to stop terror from within and outside the country. Now they (Opposition) have even started asking for proof of the air strike." "Why are Congress and its allies demoralising our forces? Why are they giving statements which are benefiting our enemies? When we had to stand united against terror factories, 21 parties united for questioning us," PM Modi alleged. "New India does not remain silent on the killings of brave soldiers," he claimed.
Mar 03, 2019 13:28 (IST)
"What all has happened in the name of fodder, the people of Bihar know a better way. Only we have dared to end the culture of corruption and middlemen which had been a normal practice in the country for decades," Prime Minister Narendra Modi said. "Some people are now upset with the chowkidaar. These days, a competition is underway to abuse the chowkidaar, but you be assured, this chowkidaar of yours is as alert as ever," he added.
Mar 03, 2019 13:18 (IST)
"I am happy that Nitish babu worries about the poor and has taken Bihar out of old ways and given it a new direction. Nitish and Sushil have done a unique service to have taken Bihar out of the darkness," Prime Minister Narendra Modi said. "Vikas has got a new rigour," he added. 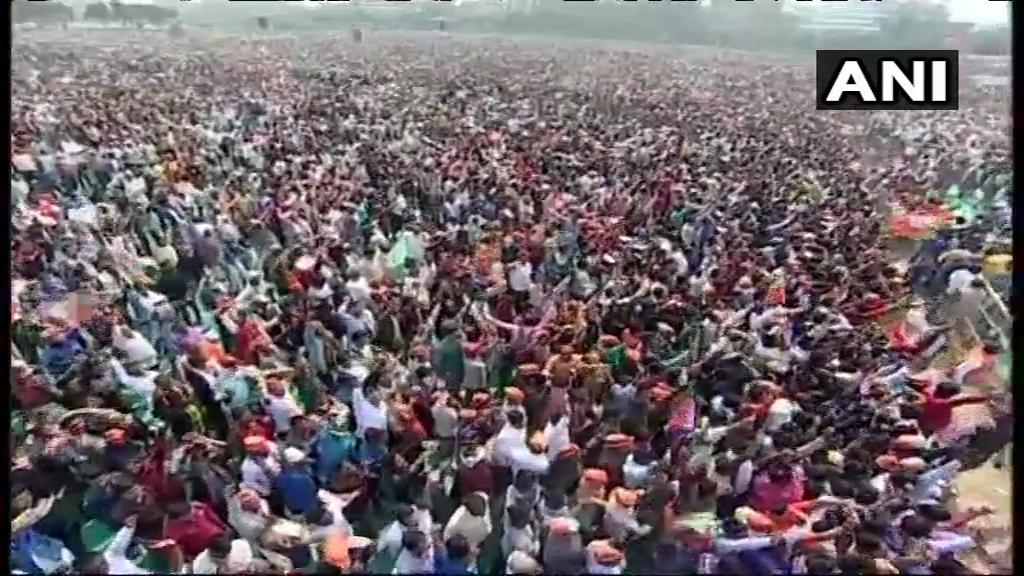