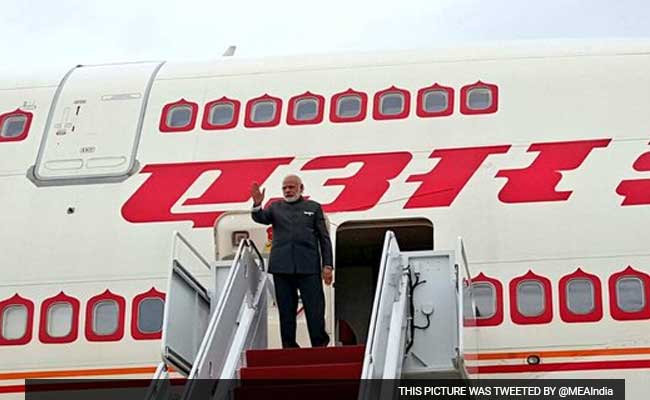 "As a result of these (visits), the FDI inflows have witnessed a 40 per cent increase in 2015 (up to December) over the corresponding period in 2014. Moreover, India's overall trade in goods with these countries has risen by 2.3 per cent from 2013-14 to 2014-15," Commerce and Industry Minister Nirmala Sitharaman said in a written reply to the Rajya Sabha.

The foreign visits undertaken by the Prime Minister have been instrumental in creating a positive momentum and boosting the bilateral relations between India and respective countries, she said.

Since June 2014, the Prime Minister has gone abroad over 35 times and has visited number of countries including Bhutan, USA, Myanmar, China and Canada.