PM KISAN-Scheme: PM Modi will interact with beneficiaries of about 16 schemes spanning nine departments of the central government. 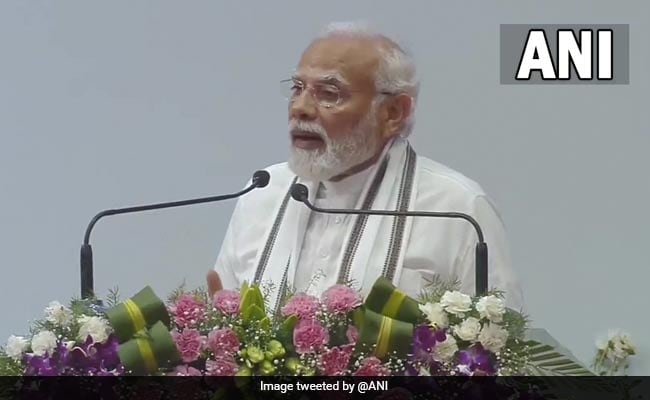 PM Modi will also interact with beneficiaries about the impact of the wide-ranging schemes.

Prime Minister Narendra Modi will release the 11th installment of the PM Kisan Samman Nidhi, worth nearly Rs 21,000 crore on May 31, in Shimla, according to the Power Ministry.

The amount will be released at the 'Garib Kalyan Sammelan' as a part of Azadi Ka Amrit Mahotsav tomorrow.

According to the Ministry, PM will interact with beneficiaries of about 16 schemes spanning nine departments of the central government.

Union Minister for Power RK Singh will participate in the countrywide event virtually from Bhojpur (Bihar).

During the programme to be held from 9:45 am to 10:50 am, RK Singh will interact with beneficiaries in Bhojpur. Films on various schemes would be showcased. After that, he will join the national programme in virtual mode.

Events are being organized at state capitals, district headquarters and Krishi Vigyan Kendras (KVK centres) all over the country wherein the scheme beneficiaries will interact with Chief Ministers, Central or State Ministers, Members of Parliament, Members of Legislative Assembly and other elected public representatives.