The prime minister spent around 30 minutes in the morning before leaving for the airport, his brother Pankaj Modi said. 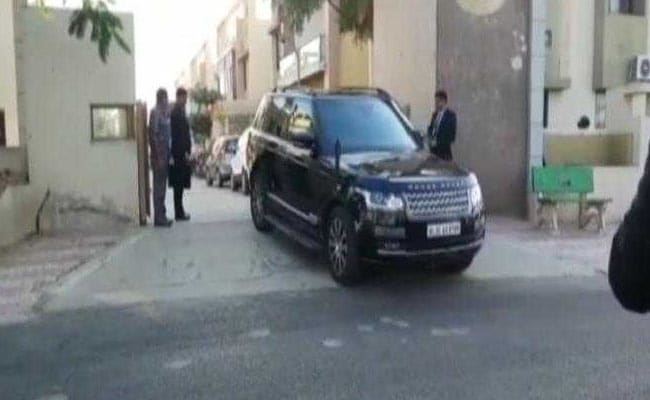 PM Modi on way to meet his mother in Raisan village near Gandhinagar.

On his way to the Ahmedabad airport today, Prime Minister Narendra Modi made a brief stopover to meet his mother and other family members in Raisan village near Gandhinagar.

The prime minister spent around 30 minutes in the morning before leaving for the airport, his brother Mr Pankaj said.

PM Modi last met his mother on his birthday in September, 2017. 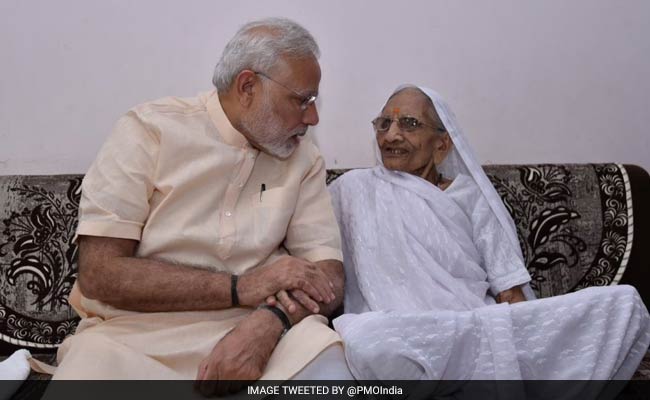 While he was the Chief Minister of Gujarat, he used to meet his mother to seek her blessing on every birthday; a tradition he had continued even after becoming the Prime Minister. However, he skipped this practice last year.

Last week, Prime Minister Narendra Modi, in an interaction with a Facebook page, reminisced about his childhood. The PM said he lived with his family of eight in a small house and talked about his father's tea stall at the local railway station, and said working there was fun for him as he got to meet people from all over the country.

PM Modi was on a three-day visit to the state from January 17 to attend the Vibrant Gujarat Global Summit. He left for Mumbai today to inaugurate the National Museum of Indian Cinema.