Brand Of Amul Known World Over, Has Become An Inspiration, Says PM: Highlights 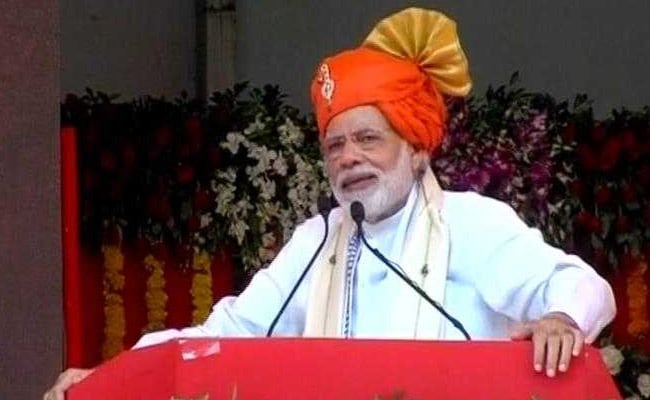 In Gujarat, PM Modi addressed two rallies -one each in Anand and Anjar.

Prime Minister Narendra Modi was in his home state Gujarat today. The prime minister's day-long visit began with inauguration of a chocolate plant of the Gujarat Cooperative Milk Marketing Federation (GCMMF), owner of the Amul brand, at Mogar in Anand district and addressed a gathering of farmers.

He also inaugurated a museum dedicated to Mahatma Gandhi, an Amul chocolate plant and development projects in Rajkot, Anand and Kutch districts. In Rajkot, PM Modi inaugurated newly-built Mahatma Gandhi Museum at Alfred High School. The school, from where Mahatma Gandhi passed his matriculation in 1887, was renamed Mohandas Gandhi High School after independence. It was closed in 2017 after the authorities decided to convert it into a museum.

PM Modi also addressed two rallies - one each in Anand and Anjar.

Here are the highlights on PM Modi's visit to Gujarat: 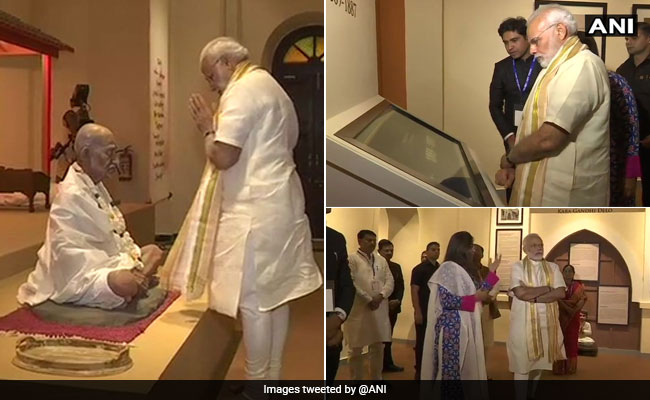 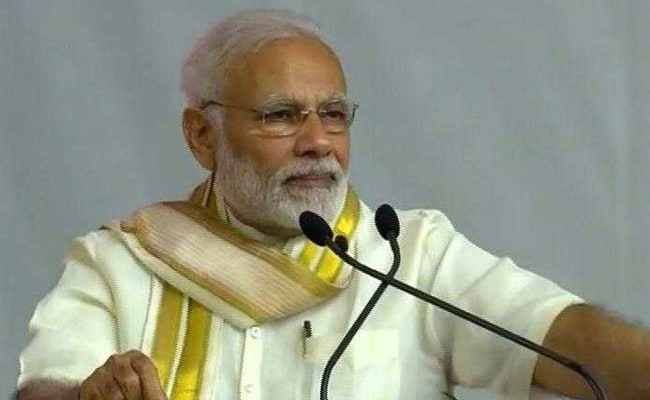 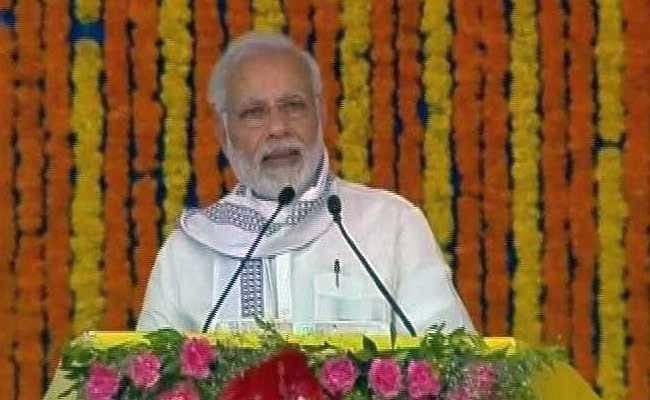 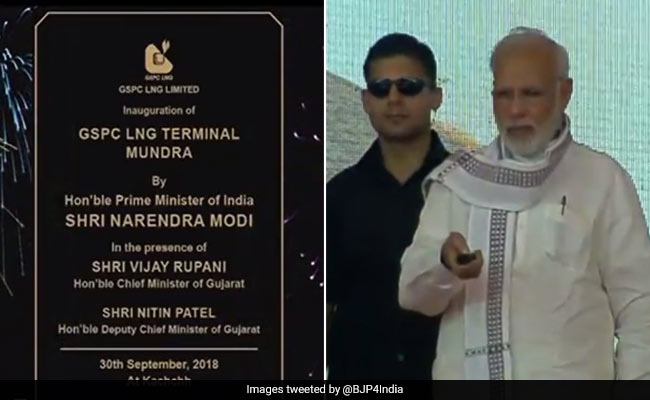 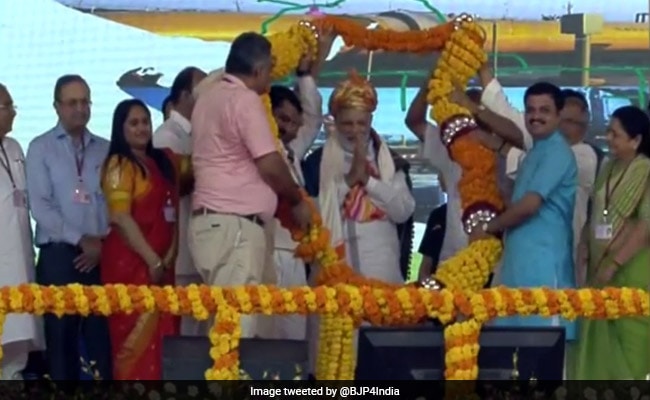 Delighted to be in Anand, Gujarat, where development projects worth over Rs. 1100 crore were inaugurated or their foundation stones were laid.

These projects are associated with the dairy, food processing, agriculture and energy sectors. https://t.co/7TlRTuqSM2pic.twitter.com/zDmLQxvzmb 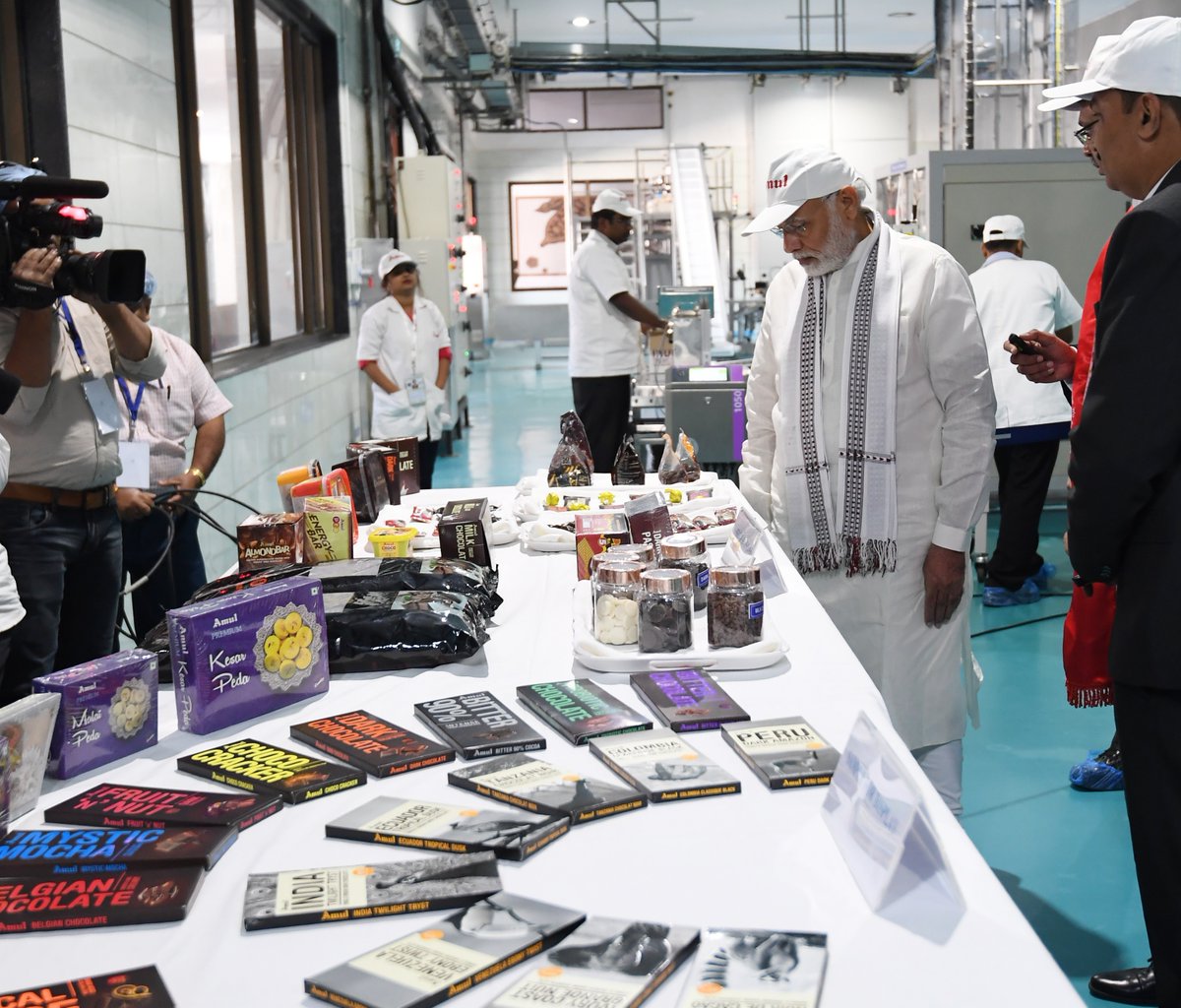 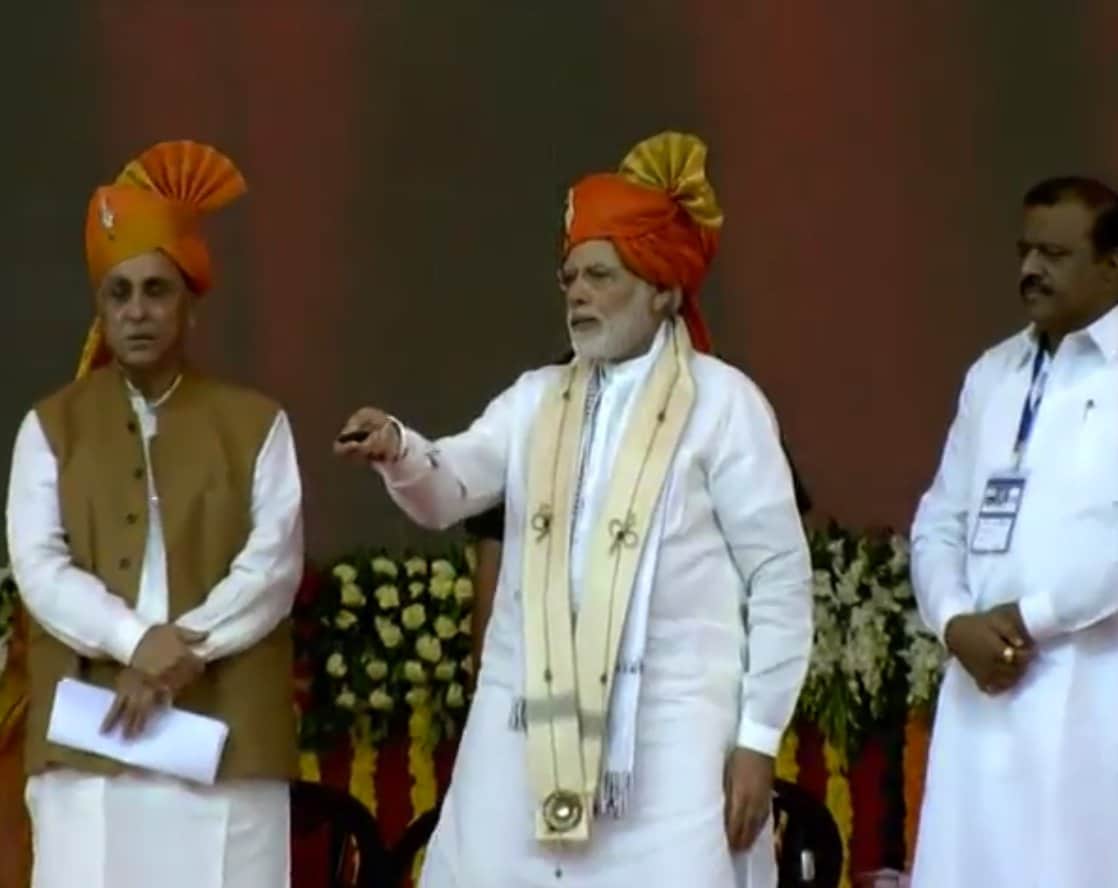 Anand: PM Narendra Modi at the launch of various plants in AMUL including an ultra modern chocolate plant. #Gujaratpic.twitter.com/pJG2QivuI3 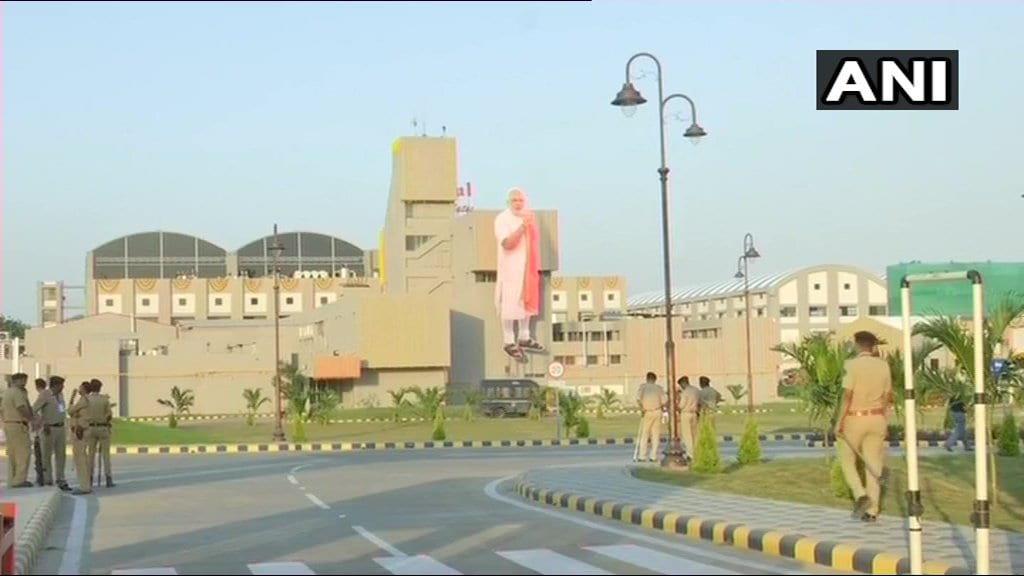 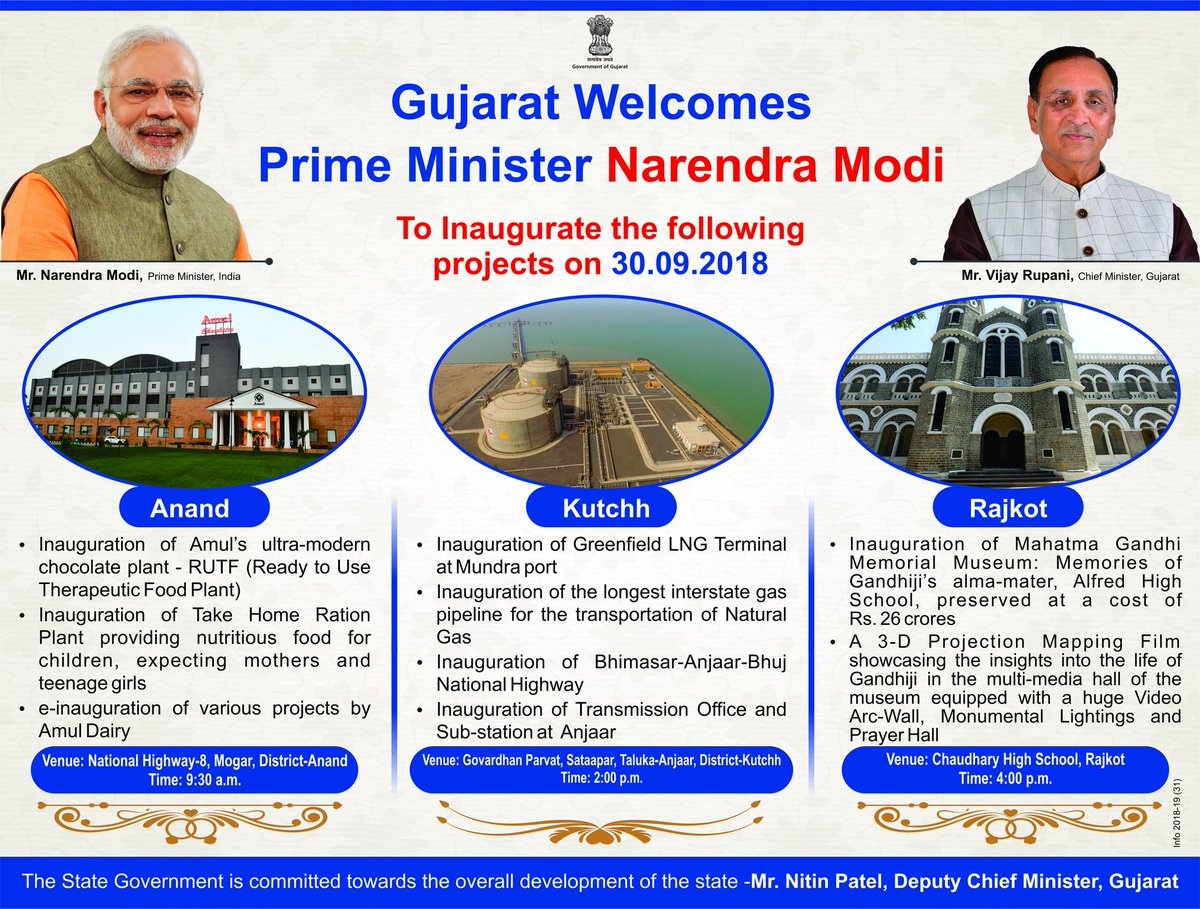