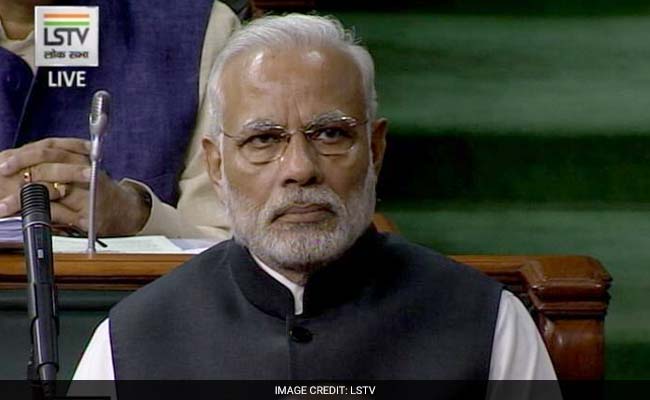 New Delhi: Another day of the winter session was lost to disruptions on Wednesday, with opposition lawmakers continuing to demand an explanation by Prime Minister Narendra Modi on the currency ban and also raising the terror attack in Nagrota, Jammu and Kashmir, in which seven armymen were killed yesterday. PM Modi was present in the Lok Sabha and the government offered to discuss both issues, but the opposition staged a walkout and forced multiple adjournments of both houses, finally for the day.