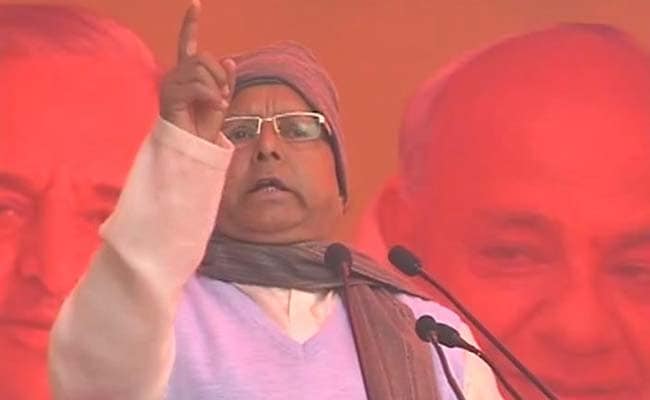 New Delhi: The Janata Parivaar today protested over the issue of black money and unemployment in New Delhi's Jantar Mantar. Several leaders including Lalu Prasad Yadav spoke during the protest.

Here are the highlights from his speech: