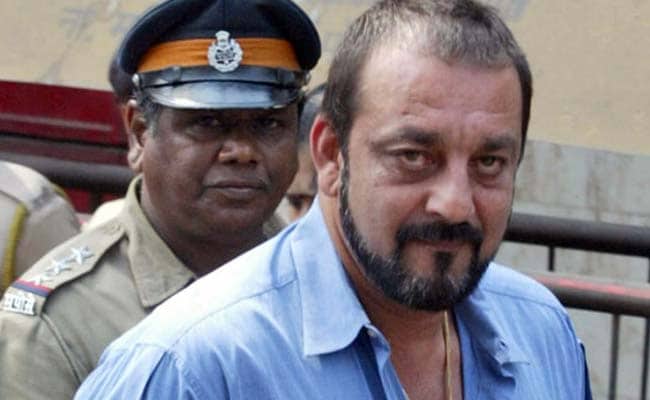 Sanjay Dutt is slated to walk out of Yerwada prison near Pune tomorrow after getting remission (reduction) of sentence.

Mumbai: A day before actor Sanjay Dutt walks out from Yerwada prison, a public interest litigation has been filed in the Bombay High Court challenging his early release on remission and alleging that the actor was getting preferential treatment.

The PIL filed by social activist Pradeep Bhalekar urges the High Court to cancel the government's decision granting Mr Dutt remission and to order the actor to be taken into custody again to serve his entire five-year sentence imposed on him by the Supreme Court.

Mr Dutt is slated to walk out of Yerwada prison near Pune tomorrow after getting remission (reduction) of sentence.

According to the Maharashtra Home Department, he was given remission on account of good conduct.

"The remission granted to Dutt is wrong and illegal. What is the good behaviour and conduct that has been held as a ground for granting him remission and reducing his sentence? What about all the other convicts especially in petty offences who are rotting in jail. They have also filed applications seeking remission but there has been no order on those," petitioner's lawyer Nitin Satpute said.

Mr Satpute said he would mention the PIL before the appropriate bench tomorrow.

Mr Dutt had surrendered in May 2013 after the Supreme Court upheld his conviction by a special court in Mumbai for possession of arms and ammunitions which was part of the consignment used in the 1993 serial bomb blasts.

His release tomorrow will be 103 days ahead of the end of his full prison term.

During the investigation and the marathon trial, he spent 18 months in jail. On July 31, 2007, the TADA court in Mumbai sentenced him to six years' rigorous imprisonment under the Arms Act and imposed a fine of Rs 25,000. In 2013, the Supreme Court upheld the ruling but reduced the sentence to five years following which he surrendered to serve the remainder of his sentence.

A Big Change In Republic Day Parade This Year