Airborne troops of the Army's Shatrujeet brigade were inserted to a drop zone at an altitude of more than 14,000 feet as part of the exercise The Indian Army's Shatrujeet brigade is conducting an airborne exercise along the northern borders in eastern Ladakh to validate its rapid response capabilities, sources said today.

Indian and Chinese militaries have been engaged in a border standoff in eastern Ladakh since May 2020 when a violent clash in the Pangong lake area led to both the sides gradually rushing in tens of thousands of soldiers as well as heavy weaponry. 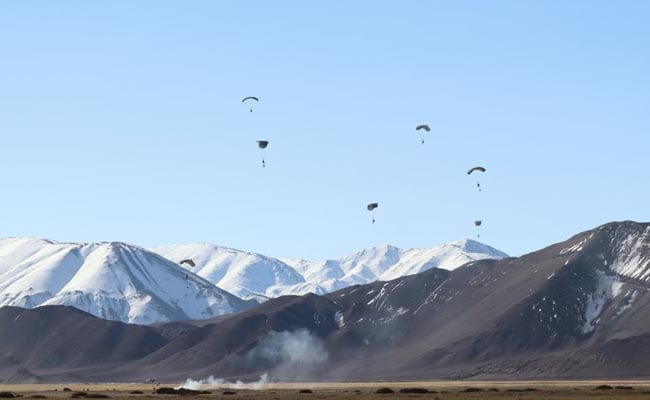 Today, airborne troops of the Army's Shatrujeet brigade were inserted to a drop zone at an altitude of more than 14,000 feet as part of the exercise, the sources mentioned. 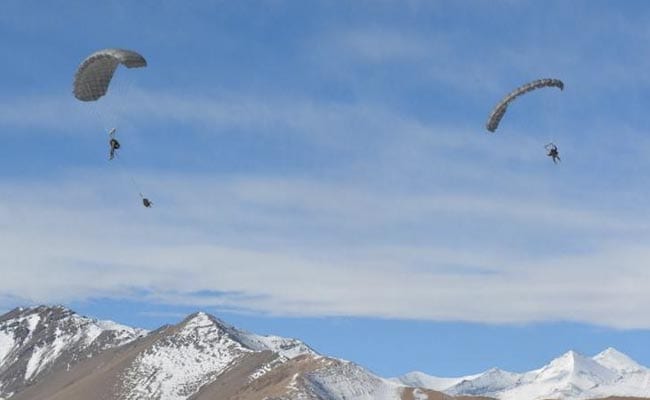 These pre-acclimatised troops along with specialist vehicles and missile detachments were transported through C-130 and AN-32 aircraft from five different mounting bases to validate inter-theatre move, precision stand-off drops, rapid grouping and the capture of designated objectives with speed and surprise, they said. 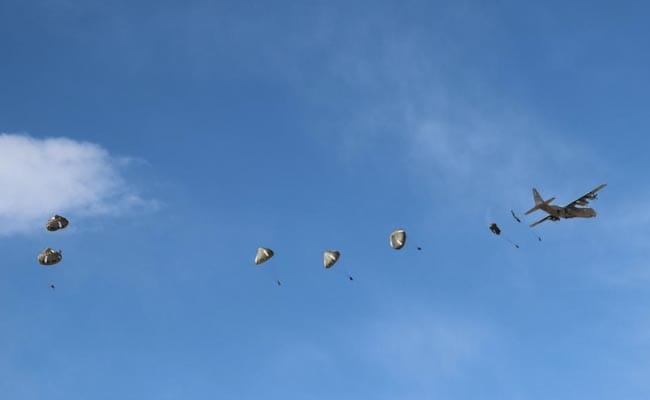 The drop was particularly challenging due to the low temperatures of up to minus 20 degrees Celsius and rarefied atmosphere in the super high altitude terrain, they mentioned. After a series of military and diplomatic talks, India and China completed the disengagement process in the Gogra area in August and in the north and south banks of the Pangong lake in February.