Phase Out Diesel Autos In Areas Around Delhi By 2026: Air Quality Panel 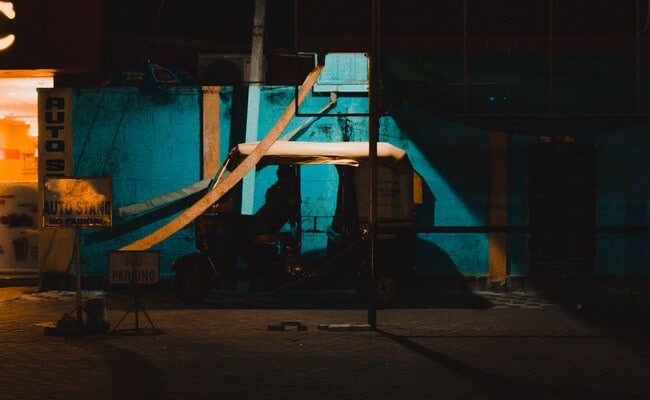 The Centre's air quality panel has directed Uttar Pradesh, Rajasthan and Haryana to register only CNG and electric autos from January 1 and complete the phase out of the diesel ones in the National Capital Region by the end of 2026.

The Commission for Air Quality Management issued an order on Wednesday, saying the target was that only CNG and e-autos ply in the NCR from January 1, 2027.

It directed the three states to ensure registration of only CNG and e-autos from January 1 in the NCR and phase out diesel autos in a graded manner by the end of 2026.

Delhi had launched a programme in 1998 to convert its fleet of diesel auto rickshaws into CNG ones. No diesel-run auto is registered in Delhi at present.

The Delhi Transport Department had launched a scheme in October last year for registration of 4,261 e-autos.