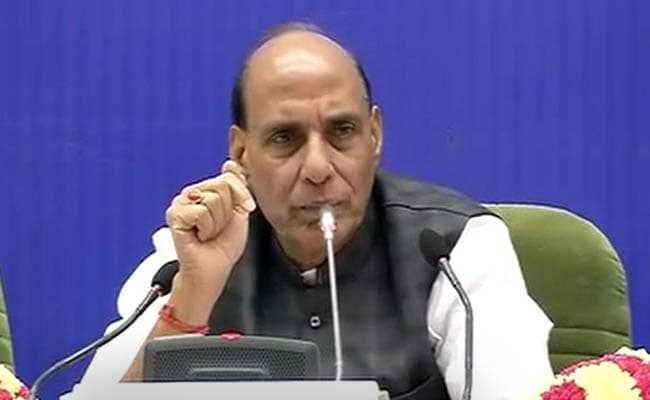 New Delhi: Pension of freedom fighters has been increased by the government after introducing a hike of 218 per cent in DA 2014-15, Home Minister Rajnath Singh said today.

In a message on the occasion of 73rd anniversary of Quit India movement, Mr Singh said he bows to freedom fighters who worked tirelessly to make India independent in 1947.

The Home Minister said Mahatma Gandhi had led the movement from the front and thousands of people joined him to become freedom fighters.

"Today is the 73rd anniversary of historic Quit India movement. This movement paved the way for India's freedom.

"Government has increased the pension of freedom fighters or their dependent family members by introducing a hike of 218 per cent in DA relief in 2014-15," he said in the message.

Till July 31, 1980, the Freedom Fighters' pension was admissible only to those who needed financial assistance on account of their meagre gross income; and the minimum pension sanctioned to a freedom fighter was Rs 200 per month.

The benefit of FFPS was extended to all freedom fighters as a token respect with effect from August 1, 1980 under Swatantarta Sainik Samman Pension Scheme.