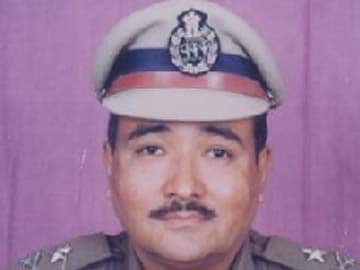 Ahmedabad: The Gujarat government on Monday announced the appointment of 1979 batch IPS officer PC Thakur as the state's new Director General of Police. Mr Thakur is currently serving as the ADGP, Prisons.

The post was vacant for the last five months and IPS officer Pramod Kumar was officiating as in-charge DGP.

Promoted
Listen to the latest songs, only on JioSaavn.com
Five IAS officers have also received promotions. These include D J Pandian, Hasmukh Adhia, G R Aloria, Tapan Ray and Haribhai Patel. However, none of them have been transferred from their present posts.