The government had, last month, released new guidelines for the integration of CoWIN with third-party applications, easing the way for such apps to offer vaccine bookings. 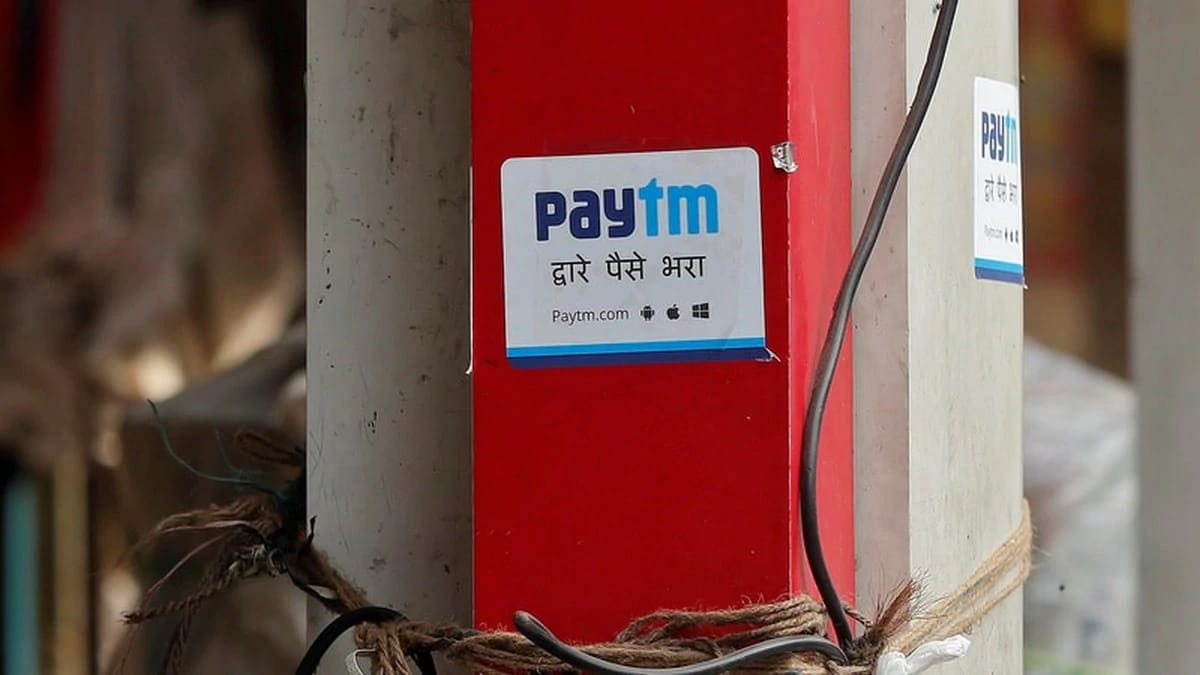 Paytm declined to comment, while Infosys did not respond to queries.

Over a dozen entities, including large digital companies like Paytm and MakeMyTrip, are looking at approval for offering vaccine bookings, according to CoWIN head RS Sharma.

The government had, last month, released new guidelines for the integration of CoWIN with third-party applications, easing the way for such apps to offer vaccine bookings.

When contacted, MakeMyTrip Group CEO Rajesh Magow said that with millions already using MakeMyTrip app, we want to leverage the API integration to help people easily book their vaccination slots and do our bit to make the entire process more convenient .

Integration has also been opened up for download of vaccination certificate that will be useful as travel opens up further and all documentary requirements can be accessed in one place, he added.

Paytm declined to comment, while Infosys did not respond to queries.

India has been ramping up vaccination to tackle the COVID-19 pandemic. India has so far administered over 24.2 crore jabs to eligible beneficiaries.

Over the past months, giants like Facebook and Google to startups such as HealthifyMe have introduced a slew of tools to help people find slots for vaccination appointments.

Platforms like Under45 and GetJab became popular overnight as they alerted users when vaccine slots opened up and then directed them to the CoWIN platform to secure an appointment.

The government has been undertaking vaccinations in a phased manner, starting with those over 60 years, then for those over 45 years and most recently, for those aged between 18-44 years.

Initial hiccups like glitches on Co-WIN platform and vaccine shortage are also being gradually ironed out.

On Wednesday, the government announced a new update that enables an applicant to correct any inadvertent errors in name, year of birth and gender printed on the CoWIN vaccination certificate.

Users can make the correction through the CoWIN website.