Parliamentary Committees To Meet This Month, Monsoon Session From July

"I am hopeful that Parliament session will be held as per its normal schedule starting in July," Parliamentary Affairs Minister Pralhad Joshi said. 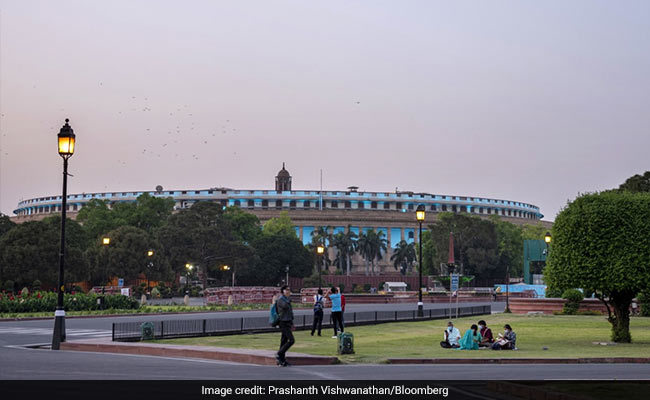 Last year, the monsoon session of parliament, which usually begins in July, had started in September.

The monsoon session of parliament will begin in July and the parliamentary committees are expected to begin functioning from June 16. A meeting of the Public Accounts Committee has been called on June 16 and on June 23, the Parliamentary Committee on Labor Affairs will meet, sources said.

"I am hopeful that Parliament session will be held as per its normal schedule starting in July," Parliamentary Affairs Minister Pralhad Joshi was quoted as saying by news agency Press Trust of India.

Last year, the monsoon session of parliament, which usually begins in July, had started in September. Since coronavirus was detected in the country, three sessions of Parliament were curtailed and the winter session had to be cancelled last year.

The meetings of Parliamentary committees were suspended on account of Covid as well. Though some MPs had demanded a virtual meeting, but both the presiding officers refused it to maintain secrecy of the committee proceedings.

It was suggested that this could be discussed in the next session and amendment of rules could be considered.

The functioning of parliament and the parliamentary committees are being considered as Covid-linked restrictions are being relaxed across the country. It was thought that MPs would not have much trouble in coming to Delhi. Most of the MPs, their families, staff and the staff of Parliament House have also been vaccinated.

Since last year, the opposition parties have been calling for restoring the functioning of parliamentary committees, alleging that the government has been opposing it to avoid scrutiny of its functioning.