Prime Minister Narendra Modi will be in the Parliament for the last three days of this year's winter session announced Union Minister M Venkaiah Naidu. The Parliament has been brought to standstill on most days as opposition leaders continued to protest against government's demonetisation policy.
Dec 14, 2016 15:12 (IST)

They demanded the PM to present, the PM was in Lok Sabha. Next they will demand him to present in both the houses at the same time. How can that happen? Through holograms?

It is your habit to vanish for 50 days, not the Prime Minister, retorts Union Minister Prakash Javadekar on Rahul Gandhi's allegation that PM does not speak in Parliament, goes to pop concerts instead. 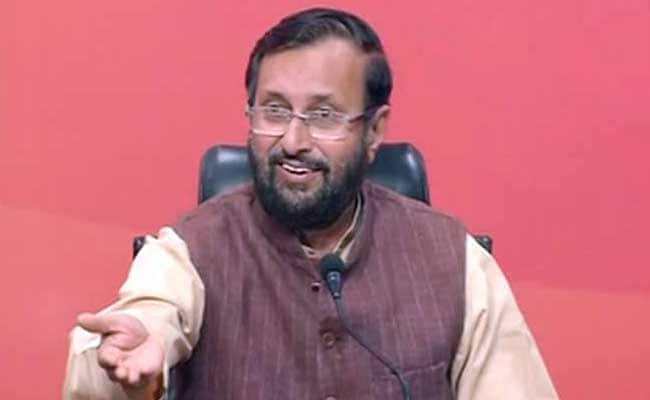 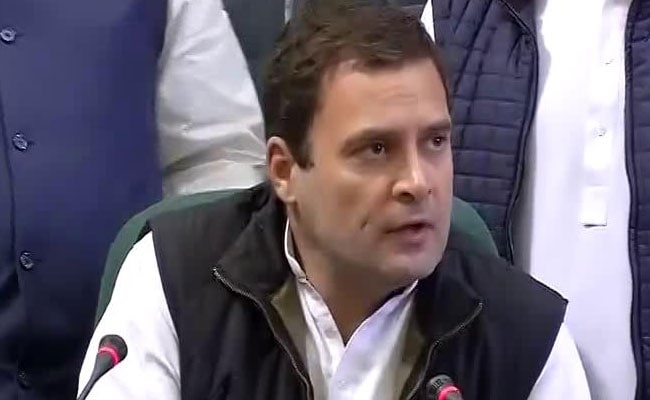 I have some personal information on PM Modi, which is what I want to speak on in Lok Sabha, but I am not being allowed to speak:Rahul Gandhi

This is short term pain for long term gain. Bitter pill for long term ill. But the opposition saying this is a scam is like the devil quoting scriptures I've come here to speak; let's see if the government allows me to do so or not: Congress VP Rahul Gandhi pic.twitter.com/7OGr5psJR2

Bill to be introduced:

Further discussion under Rule 193 on demonetisation of currency notes to weed out black money.

Further discussion on demonetisation of currency;

Bills for consideration and return: 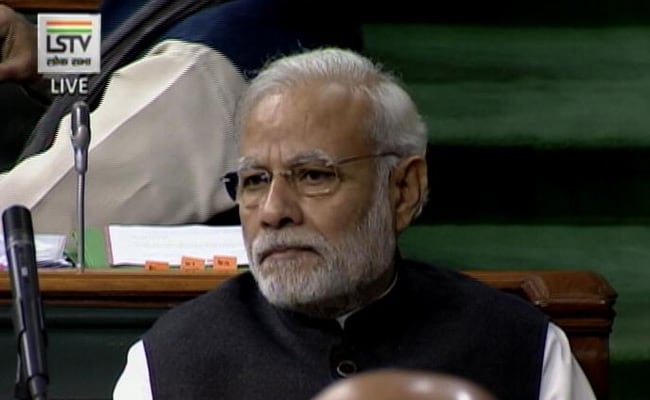 Prime Minister Narendra Modi will be present in Parliament for the three remaining days of the Session and can participate in proceedings for either of the House depending on the need said Information and Broadcasting Minister Venkaiah Naidu.

The Prime Minister will also hold a meeting with key ministers before Parliament convenes this morning to decide their strategy. 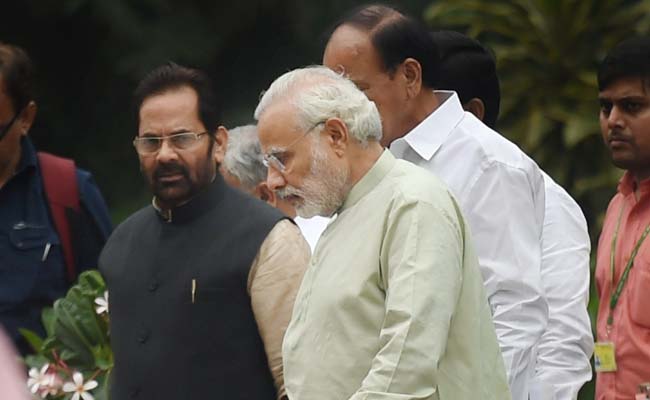 Dec 14, 2016 08:01 (IST)
Congress level charges at government ahead of demonetisation discussion in Parliament

We're ready for debate, government is running away from it. At 9:30 am today opposition would meet to discuss on issues to be raised says Congress leader Mallikarjun Kharge. 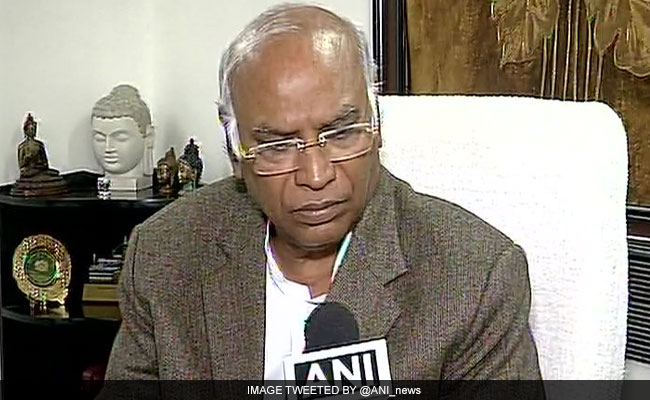