The winter session of Parliament remains in deep freeze as the opposition continues to stall both the houses demanding Prime Minister's Narendra Modi's presence and when he is present, his apology for the lives lost due to demonetisation- related incidents. It is a month since PM Modi announced the government's decision to ban old Rs 500 and Rs 1,000 banknotes. Day 16 was marked with BJP leader LK Advani's strong disapproval of the way Lok Sabha was continuously stalled and the speaker and Parliamentary affairs minister Ananth Kumar were rendered powerless.
Dec 08, 2016 14:59 (IST)
Rare comments from President Pranab Mukherjee on Parliament Proceedings

For God's sake, do your job. You are meant to transact business in Parliament," President Mukherjee said at a meeting of Defence Estates Organisation. Disruption of Parliament is not acceptable at all, added the President, reported news agency Press Trust of India 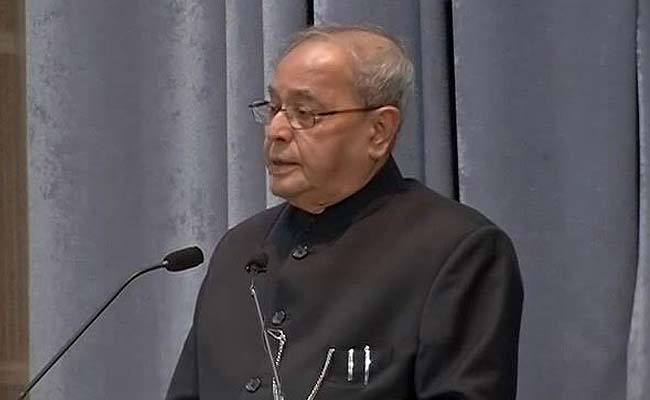 When their government brought Voluntary Disclosure of Income Scheme or VDIS in 1997, they said that the price of asset would be valued at 1987 rate so the effect rate of taxation would be 8 per cent. Today 65 per cent seems too little to them

The Finance Minister challenged the Congress in Lok Sabha to spell out a single step its government had taken during 10-year rule against black money. 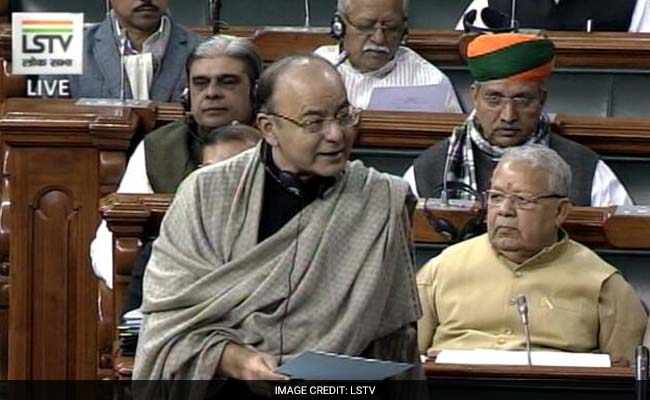 Dec 08, 2016 14:46 (IST)
Opposition leaders continue to raise slogans against Prime Minister in the Lok Sabha as Speaker Sumitra Mahajan allows the house to continue discussing bills that are scheduled to be passed.

The veteran leader had yesterday come down heavily on the speaker and Parliament Affairs ministry for inability to contain chaos in the lower house of the Parliament.
Dec 08, 2016 12:55 (IST)
Lok Sabha Proceedings: Government plans projects to overcome land problems for solar power

"The government has planned to overcome the challenge by launching the schemes like development of solar parks and ultra mega solar power projects, development of solar zones in the country and roof top solar projects," Minister for Power, Coal and New and Renewable Energy Piyush Goyal said during Question Hour.
Dec 08, 2016 12:08 (IST)
Sumitra Mahajan Issues warning in Lok Sabha

The Lok Sabha is functioning for now amid a lot of shouting by opposition lawmakers, earning them a warning from Sumitra Mahajan. "I am warning you. You are blocking those who sit behind. They are as much representatives of the people as you are," she said. 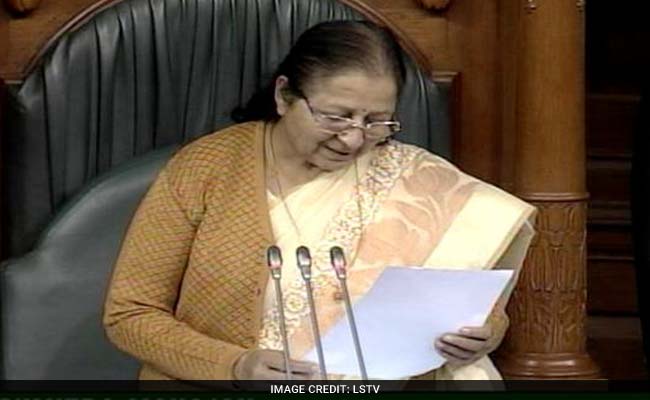 Further discussion under Rule 193 on demonetisation of currency notes to weed out black money.

Further discussion on demonetisation of currency

Bill for consideration and return:


Bills for consideration and passing:

By simply posing for photo op in front of Gandhiji, you (Opposition) can't claim legacy of Mahatma Gandhi;You're insulting his memory: Naidu pic.twitter.com/VK3tMi5nmu

Farmers are dying and the PM seems to be having fun. The Prime Minister should come to parliament to debate on demonetisation, we will not let him run away: Rahul Gandhi. 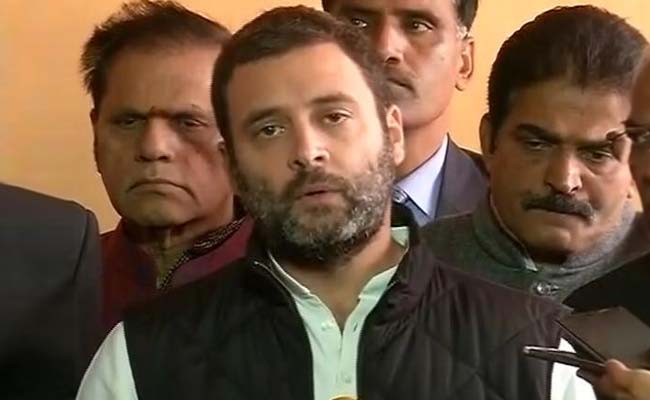 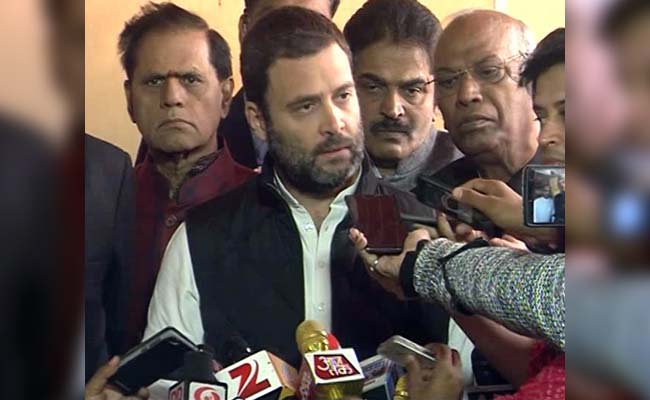 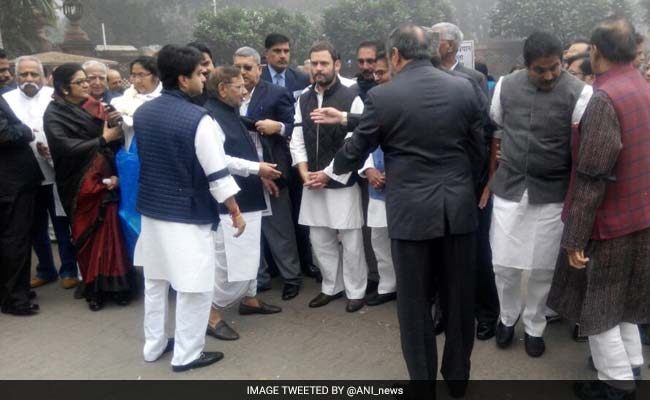 Entire Oppo. staging a protest in front of Parliament to mark protest against sufferings caused due to #demonetisation:N K Premachandran,RSP pic.twitter.com/yHmlDPEF4b