"Pak Angry Because Likes Of Masood Azhar Not Invited": Sena On Iftar Row

All those invited to the Iftar party organised by the High Commission of India were all "well known" people of Islamabad, said Shiv Sena. 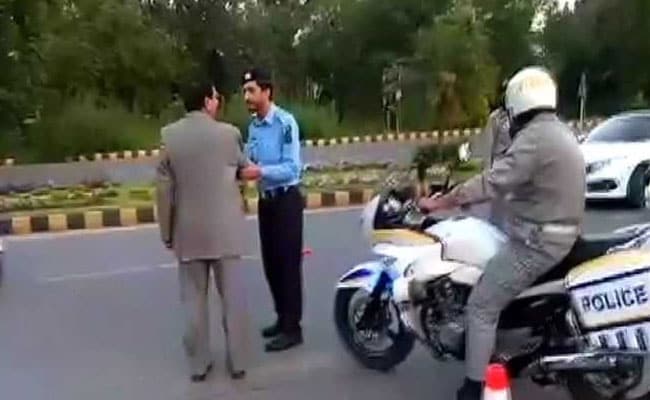 "But what was done during Iftar party in Islamabad on Saturday, should that be considered as the step taken for the peace process? Pakistan's reality has once again surfaced. Pakistan is not a worthy country to discuss anything." the editorial read.

The Shiv Sena pointed out that the "well known" personalities, who were invited to the party were all Pakistani citizens.

"All those invited to the Iftar party organised by the High Commission of India were all "well known" people of Islamabad. The main thing is that these were all Pakistani citizens. Possibly, the reason behind Pakistan's anger is people like Masood Azhar were not invited for the party," the editorial piece read.

Continuing to lash out at Pakistan, Shiv Sena maintained that the neighbouring country has become a "factory" of global terrorism, which is being controlled by its Army and ISI.

"Pakistan has become a factory of global terrorism, not a country. ISI and Pakistan Army are keeping control over Pakistan. Thinking that Prime Minister Imran Khan was chosen by the path of democracy, this is an illusion," Saamna stated.

On June 2, India lodged a strong protest with Pakistan over the "gross intimidation on an unprecedented scale" of Pakistani guests, who were invited to an Iftar event organised by the Indian High Commission.

In a statement, the high commission told Pakistan's Ministry of Foreign Affairs that the "disappointing chain of events of June 1 at the Serena hotel not only violate basic norms of diplomatic conduct but are against all notions of civilised behaviour."

The statement said that "a concerted campaign" was launched by Pakistan's security agencies to reach out to invitees to "actively dissuade them" from attending the Iftar function.

The Pakistani security forces stationed on the main road outside the hotel "rudely rebuffed and intimidated" officers and diplomatic staff of the mission who tried to ascertain from the security personnel the reasons for the harassment of the Pakistani guests.

Media reports claimed that Pakistani security officials forced many guests to return from the event.