Pakistan Says Ban On Its Artistes In India "Unfortunate"

"These decisions taken and/or upheld by the Indian government "expose it of (becoming) a sham-ocracy", Pakistan Foreign Office spokesperson said. 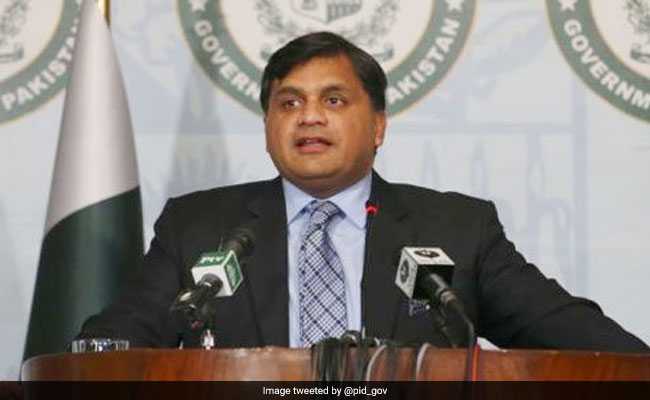 "It is unfortunate that art and cinema, which bring people together by acting as cultural bridges, are being held hostage to hate and xenophobia," Foreign Office spokesperson Muhammad Faisal said.

"Unfortunately this decision, following several others, including non-issuance of visas to Pakistani pilgrims, refusal to allow participation of Sikhs and Katas Raj pilgrims, and cancellation of sports matches, underscores the growing intolerance and bias prevalent in India," Mr Faisal said.

Promoted
Listen to the latest songs, only on JioSaavn.com
These decisions taken and/or upheld by the Indian government "expose it of (becoming) a sham-ocracy", the spokesperson said.