The fishermen had been arrested by the authorities for allegedly trespassing into Pakistan's territorial waters. 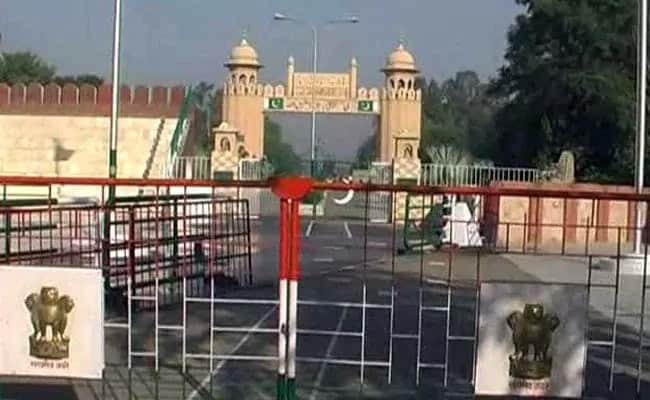 The fishermen will be handed over to Indian border officials at Wagah border tomorrow, the report said.

Pakistan today released 26 Indian fishermen from jail as a goodwill gesture, a day before newly-elected Parliament's maiden meeting to start the process of handing over powers to the new government, media reports said.

The fishermen had been arrested by the authorities for allegedly trespassing into Pakistan's territorial waters.

They were shifted to Cantt Railway Station from Karachi's Malir jail and will be taken to Lahore, The News International reported.

The fishermen will be handed over to Indian border officials at Wagah border tomorrow, the report said.

According to Saad Edhi, an official of the Edhi foundation, the charity has paid the travel expenses for the released Indian fishermen.

Speaking to reporters at the railway station, Edhi called on the governments of Pakistan and India to relax the rules for the poor fishermen.

"They represent the poorest section of two countries. They should be freed as early as possible and there should be less restrictions on fishing," he said.

Pakistan's newly-elected Parliament is meeting tomorrow for the first time to start the process of transition and handing over powers to the new government.

President Mamnoon Hussain has already summoned the maiden session of National Assembly, the lower house, at 10 am in parliament house here.

Pakistan and India frequently arrest fishermen as there is no clear demarcation of the maritime border in the Arabian Sea and these fishermen do not have boats equipped with the technology to know their precise location.

Owing to lengthy and slow bureaucratic and legal procedures, the fishermen usually remain in jail for several months.

A number of non-governmental organisations in both India and Pakistan have raised the issue, pressing their governments to release the arrested fishermen without delay.