Thousands of security forces are keeping a vigil across Jammu and Kashmir, with extra forces posted in the Valley since August 5, when the government decided to end special status to the state and split it into two union territories. 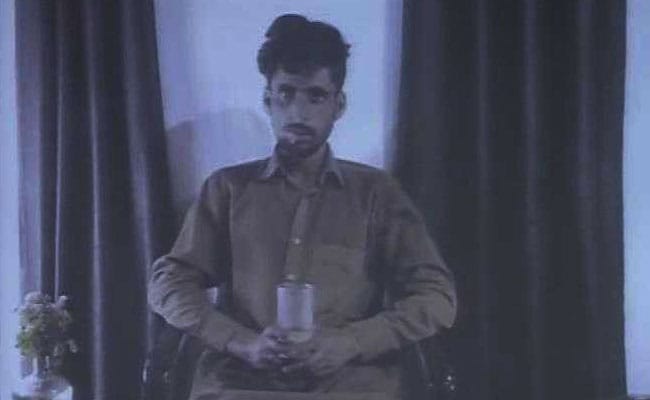 The two terrorists, caught on August 21, were associated with Let groups.

Two Pakistanis with terror links caught in Jammu and Kashmir last month are proof of desperate attempts by Pakistan to push terrorists into Kashmir, the army said today. The two terrorists, arrested on August 21, were associated with the Pakistan-based terror group Lashkar-e-Taiba, the army and Jammu and Kashmir police told reporters, showing their confession videos.

"Pakistan is desperate to infiltrate maximum terrorists into the Kashmir Valley to disrupt peace in the valley," said Lieutenant General KJS Dhillon.

"On August 21,we apprehended two Pakistani nationals who are associated with Lashkar-e-Taiba,".

Khalil Ahmad and Mozam Khokar were caught near the Line of Control in Boniyar sector of Baramulla district, said the Army. They were allegedly sent for a recce for a larger Lashkar-e-Taiba group to enter and carry out attacks. They revealed during their questioning that their handlers across the border were planning to push in groups of terrorists to "disrupt peace and launch attacks in Kashmir," said the Army.

In the video shared by the army, one of the terrorists said he and his companion were trained in Pakistan's Kacherban for a week to cross the border from Rawalpindi.

"I have come from Pakistan, Rawalpindi, Jalebi chowk. My village name is Jedaban. I work for Mujaheedeen with LeT. I and my companion Nazeem were trained for a week in Kacherban," he said, adding, "We both started our work on the same day. We have been working together for four-five years. We together made a plan to cross the border."

The second terrorist said: "I have come from Rawalpindi. I am affiliated with the LeT. With the help of the Pakistani government, we infiltrated into J-K in with an aim to attempt an attack here."

Top Kashmir police officer Munir Khan said the videos made it "very clear that infiltration attempts are being continously made from Gulmarg and other areas."

He said since August 5, when the government decided to end special status to the state and split it into two union territories, the forces had been successful in avoiding civilian casualties.

Thousands of security forces are keeping a vigil across Jammu and Kashmir, with extra forces posted in the Valley over the past month to prevent any protests or clashes over the Kashmir changes.

The army said a young man hit by a stone on August 6 died today, making it the "5th civilian death in the last 30 days". The deaths happened "because of terrorists, stone-pelters and puppets of Pakistan," said Lt General Dhillon.