Narada News founder Mathew Samuel has said that the probe into his expose must be fair. 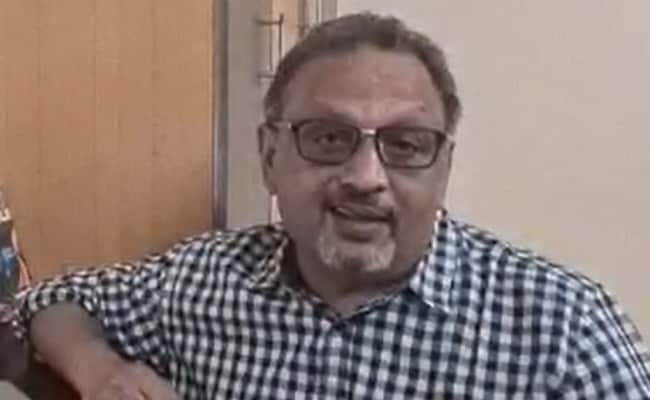 Narada News Founder Mathew Samuel said his expose had shown only "the tip of the iceberg".

Mathew Samuel, a senior journalist and the complainant in the 2016 Narada Tapes case, today expressed happiness at some politicians like the Trinamool's Subrata Mukherjee and Firhad Hakim being arrested by the CBI based on the sting operation he conducted. However, he also remains dissatisfied because there's been no action against others like BJP leader Suvendu Adhikari despite the evidence against them in the same case.

"It's a day of happiness...it's been years. The sting tapes were released in 2016...the politicians could not be touched by the CBI. It had the charge sheet ready three years ago," Mr Samuel, an investigative journalist and founder of Narada News, said in a video message.

In 2016, shortly ahead of the West Bengal assembly polls, Narada News published video recordings of various Trinamool leaders receiving cash allegedly in exchange for some favours. These recordings soon came to be known as the Narada Tapes.

While Mr Mukherjee and Mr Hakim are cabinet ministers in West Bengal Chief Minister Mamata Banerjee's newly-formed government, Mr Mitra is an MLA of her party. Mr Chatterjee is a former Trinamool legislator.

However, some other big names allegedly exposed by the Narada Tapes include Ms Banerjee's former close aides Mukul Roy and Suvendhu Adhikari, both of whom later joined the BJP and turned fiercely against her. There has been no action against them till now, something Mr Samuel regretted in his message.

"I had gone and given the money to Suvendu Adhikari in his office. His name is not on the list. What happened? A forensic was conducted and it was proven...the CBI took a statement from me too," he said. "I even go to know that Suvendhu Adhikari admitted that he received the money from me."

CBI sources informed NDTV that the agency was awaiting clearance from authorities to move against Mr Adhikari and others. The agency had sought the Lok Sabha Speaker' prosecution sanction against him on April 6, 2019, since he was then a member of the lower house.

"Once sanction is received, the law will take its own course," CBI sources said, adding that the agency had even sent a reminder on the matter.

The senior journalist, meanwhile, said what was seen in the tapes was only "the tip of the iceberg", hinting that the probe till now may not have been fair.

"What I am saying is that an investigation should be fair," Mr Samuel said.