93 Dead From Lightning, Most In Bihar's Overnight Storm 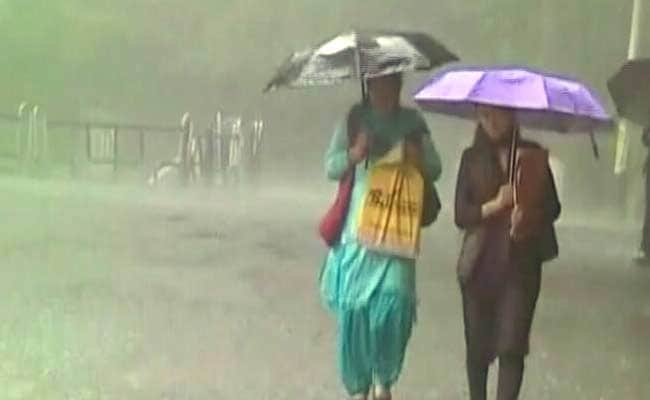 Patna: After nearly 60 people were killed after being struck by lightning in Bihar, Chief Minister Nitish Kumar chaired a meeting today of emergency response officials, as the state struggles to cope with heavy rain.

An overnight storm killed 56 people and injured another 28 in different parts of Bihar, mostly rural areas. Four deaths were recorded in the state capital of Patna.

"The death toll has climbed to 56 and 28 are injured. Many of the victims are children and women," Anirudh Kumar, a senior official at Bihar's diaster management agency, told news agency AFP.

Another 37 people were killed across Uttar Pradesh, Jharkand and Madhya Pradesh.

Prime Minister Narendra Modi tweeted that he was "deeply anguished" by the loss of life.

Lightning strikes are relatively common in India during the June-October monsoon, which hit the southern coast earlier this month, but this week's toll is particularly high.

More than 2,500 people were killed by lightning in India in 2014 according to the National Crime Records Bureau, the most recent figures available.