Over 5,000 People Lodged In Relief Camps In Flood-Hit Mizoram 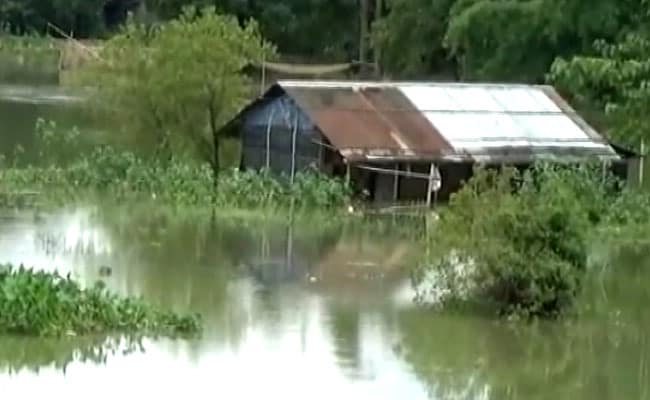 Over 4,000 people have been evacuated in Mizoram following floods triggered by heavy rain

Over 5,000 people were lodged in relief camps and more than 4,000 people were being evacuated in Mizoram following floods triggered by heavy rain for the last seven days, officials said on Wednesday.

State disaster management and rehabilitation department officials said the floods had affected 1,968 families in 205 villages, besides destroying 1,523 houses in all the eight districts of the north-eastern state.

Rain-related incidents have so far claimed five lives in Mizoram.

At least 5,070 people were lodged in 66 relief camps and 4,322 people were being evacuated, the officials said.

Lunglei district in south Mizoram was the worst hit, they added.

Over 700 houses in the low-lying areas of the district were inundated by the swollen Khawthlangtuipui river.

Paddy fields in the low-lying areas were also submerged by the raging waters of the rivers.

The state government was gearing up to reconstruct the damaged properties and provide relief to the affected people, the officials said.