Over 4 Lakh Beggars in India, West Bengal Tops the List Among States 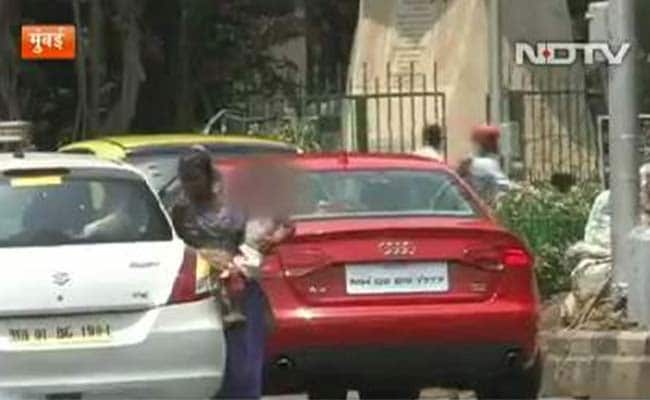 A woman beggar on the streets of Mumbai.

New Delhi: Indian has over 4 lakh beggars with West Bengal's 81,000 being the maximum among the states, the government said.

There are 4,13,670 beggars - 2.2 lakh males and 1.91 lakh females - in the country, Minister of State for Social Justice Vijay Sampla said in a written reply in Rajya Sabha today.

However, the Union Territories recorded the least number of beggars. The archipelago of Lakshadweep has only two beggars as per the government record, followed by Dadra Nagar Haveli, Daman and Diu and the Andaman and Nicobar islands with 19, 22 and 56 respectively.

Of all the UTs, Delhi recorded the largest number of beggers - 2,187 followed by Chandigarh with 121.

Among the northeastern states Assam topped the list with 22,116 beggars while Mizoram with 53 was ranked lowest.

Around 22 states/UTs have adopted or brought in legislation against begging, the minister said.