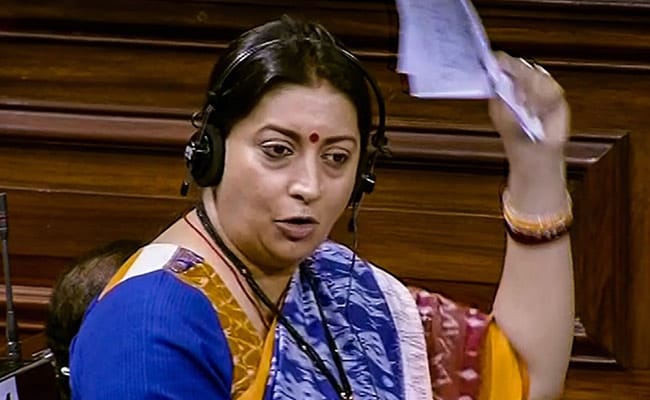 Over three lakh children went missing in the past six years and around 2.7 lakh were rescued, Women and Child Development Minister Smriti Irani informed parliament today.

In a written reply to a question in Lok Sabha, Smriti Irani provided data on missing and rescued children between 2015 and 2020. It shows that while 3,11,290 children went missing during this period, 2,70,698 were rescued.