The 176 structures that received notice include about a hundred temples of Lord Ram and Lord Hanuman. Other buildings include dharamshalas and shelter homes for devotees. 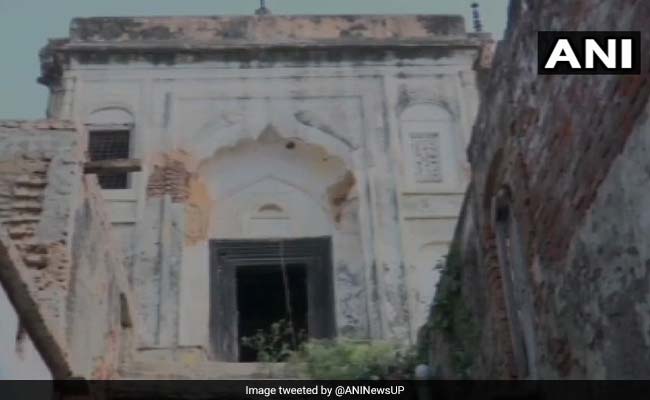 Ayodhya Municipal Corporation has issued notices to owners and management of 176 buildings.

The Ayodhya Municipal Corporation on Friday issued notices to scores of owners and management of around 176 buildings, including shrines, seeking restoration or demolition of dilapidated constructions.

The structures include about a hundred temples of Lord Ram and Lord Hanuman. Other buildings include dharamshalas and shelter homes for devotees.

Speaking to ANI, the commissioner of municipal body RS Gupta said, "Whether it is a temple or a residence, people have the option to renovate it or demolish it themselves. They can also tell AMC to demolish it."

"Out of 176, who were served the notice, 59 people have already got their constructions renovated while six of them have demolished their buildings," he added.

The action, he said, is being taken for the safety of the people. 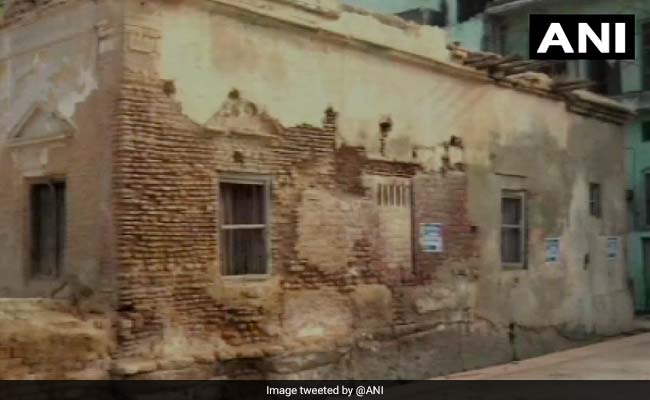 The municipal body said the action is being taken for the safety of the people.

People, however, are unhappy with this move. "We do not have any other place to live. What will my family do if my house gets demolished. The state government must do something about it," a woman said.

According to reports, Chief priests of Ram Janambhoomi temple Acharya Satyendra Das had earlier said that the Yogi Adityanath led-government must make efforts to maintain and repair all such old and ancient shrines.

Ram Sajivan Das of Patthar Mandir in Vasudev Ghat had also reportedly claimed the temple was built 400-500 years ago and that there is a dire need that the state government must introduce some sought of the package to "save our heritage".