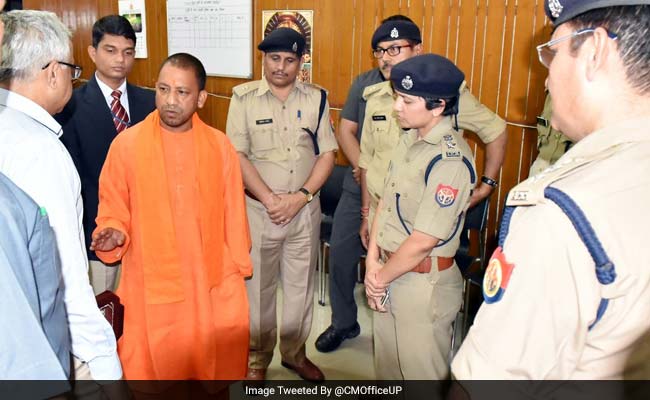 Most of the suspensions were in the parts of Ghaziabad, Meerut and Noida in Uttar Pradesh.

Lucknow: Seeking to send a strong message that laxity in enforcing law and order will not be tolerated, Uttar Pradesh police has suspended over 100 policemen since the new government led by Yogi Adityanath assumed office.

Most of these suspensions were in Ghaziabad, Meerut and Noida. In Lucknow, seven inspectors have been suspended.

The crackdown followed directives issued by DGP Javeed Ahmed a few days back to identify the "black sheep" among the policemen.

PRO UP Police, Rahul Srivastava, said, "More than 100 policemen, mostly constables, have been suspended as per the directives of the DGP to identify the black sheep and take exemplary action against them."

Promoted
Listen to the latest songs, only on JioSaavn.com
The directive was issued to all the Superintendents of Police through video conferencing by the state police chief and Principal Secretary (Home) Debashish Panda hours after Yogi Adityanath assumed office.