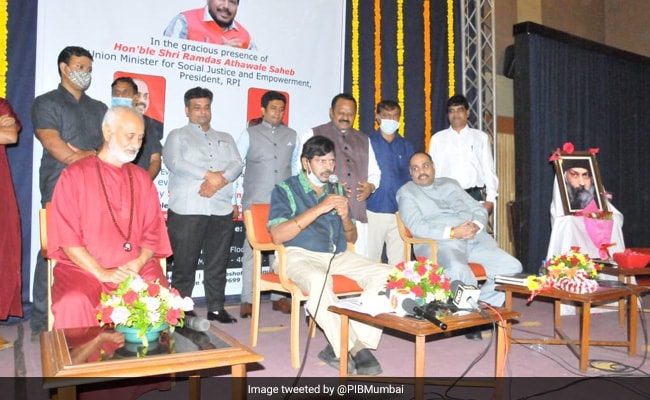 Ramdas Athawale assured he would look into the demands of the followers, the group claimed.

A group of followers of late spiritual leader Acharya Rajneesh on Friday met Union minister Ramdas Athawale here and aired grievances about the functioning of the Osho Ashram in Pune.

In a statement issued after the meeting in Mumbai, the group said they demanded investigation by the Union government into certain financial decisions taken by the ashram management.

Mr Athawale, the Union Minister of State for Social Justice and Empowerment, assured he would look into their demands, the group claimed.