In a blog, Arun Jaitley said a ''liberal'' should be hostile to the idea of discrimination and injustice perpetuated by an oral divorce. 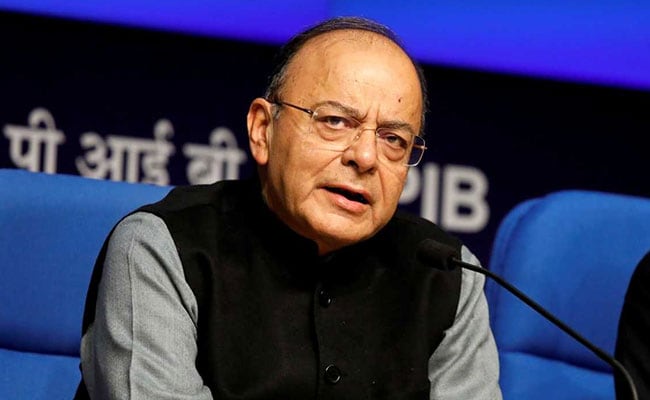 Former finance minister Arun Jaitley on Wednesday said opposition to the triple talaq bill "exposed pseudo liberals" as he hit out at the Congress for giving priority to "fundamentalist" vote bank than justice to women.

In a blog, Mr Jaitley said a ''liberal'' should be hostile to the idea of discrimination and injustice perpetuated by an oral divorce.

But in this case, not one spoke in favour of the bill which is ending the injustice, he added.

"They raised weak arguments so that the fundamentalists amongst the Muslims are kept happy," he said.

Training his guns at the Congress, Mr Jaitley said it ruled this country for a long time and amended several personal laws. "But when it comes to the Shariat, it is scared."

"It does not mind Muslim women being driven to destitution. After all, the fundamentalist vote bank is at a higher priority than justice being conferred to the female gender," he said.