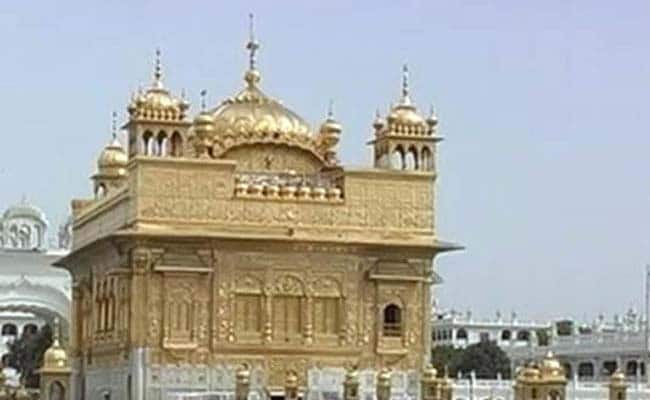 SGPC dismissed reports of ban on media coverage at the premises of Golden Temple on June 6, the 32nd anniversary of Operation Bluestar

"There is no ban on media, press is free to cover event," said SGPC President Avtar Singh Makkar. He, however added that media persons will be expected to do their work in a disciplined manner.

In a letter written to Police Commissioner Amar Singh Chahal and District Public Relation Officer Sherjang Singh Hundal, Harcharan Singh sought help of the police to keep the media away from the periphery of Golden Temple on June 6.

Mr had Singh said that media has always interfered in the SGPC programme, hence press coverage for electronic media as well as photo journalists will not be allowed as it may hurt sentiments of Sikh devotees.

'Akali Dal Amritsar' led by Simranjit Singh Mann's General Secretary Jarnail Singh Sakira while condemning the order said it was highly unfortunate since such order were not passed even during the Operation Blue Star in June in 1984.

Mr Makkar said that explanation would be sought and action be taken against whoever had written the letter regarding media ban.