While others forest officials managed to escape, S Manikandan was attacked by the elephant and trampled to death. 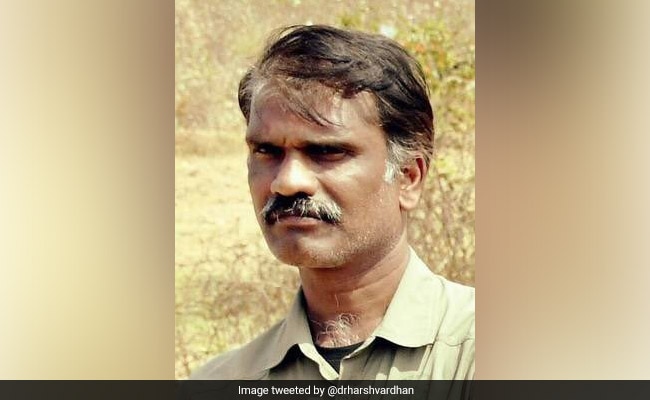 S Manikandan was the Field Director of Nagarahole Tiger Reserve in Karnataka.

Forest officials said the incident took place at Tatigundi Kere in the DB Kuppe range near Kakanakote at about 1.30 pm.

The officer, S Manikandan, who was the Field Director of Nagarahole Tiger Reserve, had gone to the area to assess damage caused by a "mild" fire in the region on Friday evening.

After getting down from the jeep, they had walked for a while when the elephant attacked them from behind.

While others managed to escape, Mr Manikandan was attacked by the elephant and trampled to death.

Promoted
Listen to the latest songs, only on JioSaavn.com
He was taken to a government hospital where doctors declared him brought dead, Mr Sridhar said.

"He was a good officer, who was committed to the conservation of forest. He was posted as the field director of Nagarahole Tiger Reserve two years ago," he said.