On Its Independence Day, Pakistan Violates Ceasefire Twice In Poonch 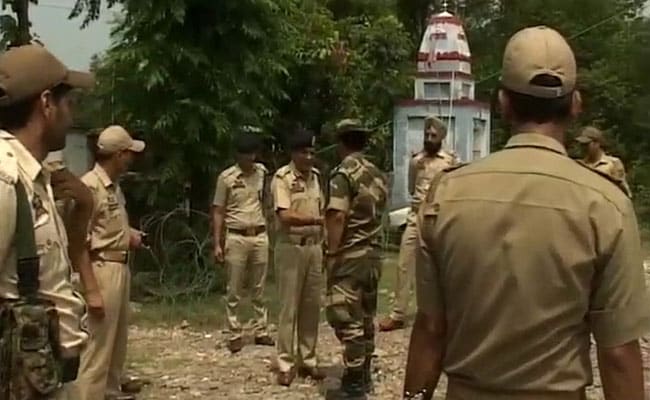 The firing comes as Pakistan marks their Independence Day today while India prepares for celebrations tomorrow.

Jammu: Violating ceasefire on their Independence Day, the Pakistani forces pounded Indian posts and civilian areas along the Line of Control with mortar shells and automatic weapons, the army has said. This was the second ceasefire violation in the same sector since midnight, to which Indian soldiers have responded.

The firing comes as Pakistan marks their Independence Day today while India prepares for celebrations tomorrow. Given the violence, the traditional exchange of sweets at the Attari border has not taken place.

Indian soldiers fired back and exchanges are going on. There has been no casualty so far.

Forward posts along the LoC in Balakote belt had been pounded last evening with automatic, small arms and mortar bombs.

For last one week, there has been an escalation of tension along Line of Control in Poonch. There have been 28 violations of the 2003 ceasefire in August.

In July, there has been 19 ceasefire violations in which four persons, including three soldiers, were killed and 14 others injured.

Pakistan violated the ceasefire 192 times along the International Border in Jammu and Kashmir till July 26, the government had told the Lok Sabha this week.