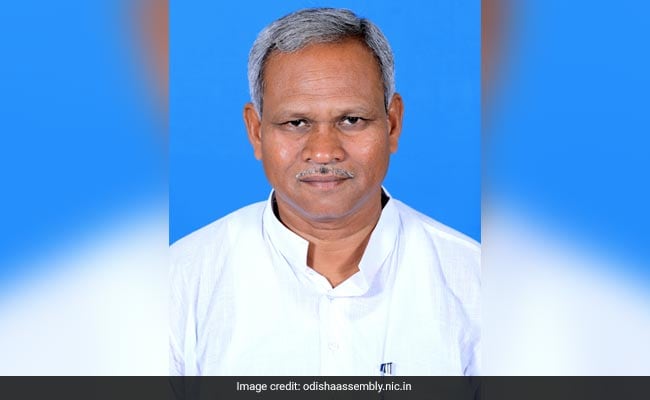 Ruling BJD's Phulbani MLA Angada Kanhar cleared his class 10 board examination, the result of which was declared on Wednesday.

The 58-year-old lawmaker secured 72 per cent marks. He had appeared for the examination at Rujangi High School in Pitabari village of Kandhamal district this year.

Immediately after receiving news of his result, Mr Kanhar offered prayers at a temple. People from all walks of life, including his voters, friends, and teachers of the school where he had written the examination congratulated him.

Mr Kanhar is among the 5,17,847 students who have cleared the class 10 board examination.

He could not appear for the examination in 1978 due to family problems.

"I thank all the people who motivated me to write the papers. I will continue my study," the MLA said, adding there is no retirement age as far as education is concerned.