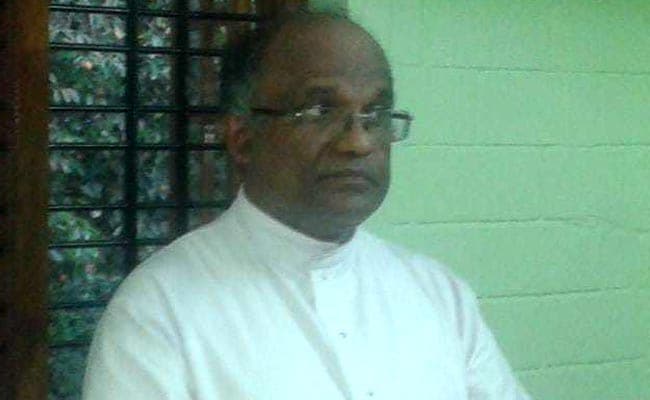 A group of nuns who attended the funeral of Father Kuriakose Kattuthara, a key witness in the Kerala nun rape case who testified against accused Bishop Franco Mulakkal, were shouted at and asked to leave the church compound in Kerala's Pallippuram by a section of people present there. The nuns were asked to leave as the media reportedly approached them.

One of the nuns could be seen breaking down in tears as she was being shouted at.

"I came here because I was working in Punjab and it is a priest from Punjab who has died," one of the sisters told reporters.

These are the same nuns who had taken to the streets in protest, demanding action against Bishop Mulakkal, based on the allegations of rape raised against him by one of the nuns.

One of nuns' brother, who was also present at the funeral, said, "The funeral was over in St Mary Church of Pallippuram. The nuns were saying their goodbyes after the funeral. They were slightly away, towards the rear of the church. The media came close to take to take their visuals and interview. The church committee people thought the nuns were going to give interviews and asked the nuns to go out of the church compound and not to do interviews inside the church. They were loud and rude. By then other people who were at another end, came in, to support the nuns. Police was called in."

The sister, who broke down, had told NDTV earlier, "Father Kuriakose stood for us openly. There was immense pressure on him to stop talking in favour of us or against Bishop. His death has come as a huge shock."

62-year-old Father Kuriakose Kattuthara was found dead in room in Punjab on Monday, just days after Bishop Mulakkal reached Jalandhar from Kerala after being released on bail. The police claims it appears to be a case of natural death. The postmortem report is still awaited. Father Kuriakose Kattuthara's family wrote a complaint to the police and Chief Minister, suspecting foul motive behind the untimely death of the priest.