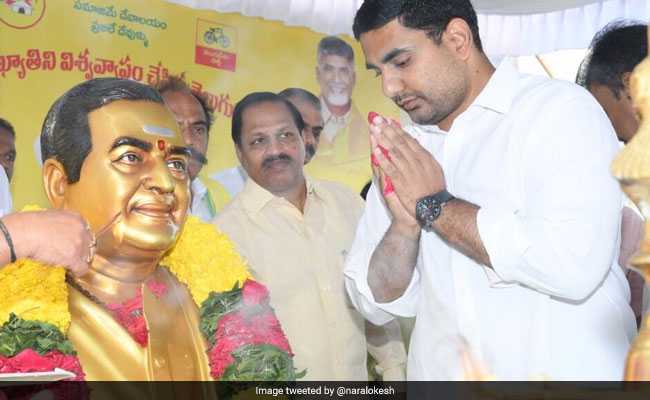 Nandamuri Taraka Rama Rao, popularly known as NTR or NT Rama Rao, was an actor-director who served as Andhra Pradesh's chief minister for seven years over three terms, from 1983 to 1995. He was the tenth chief minister of Andhra Pradesh and was Telugu Desam Party (TDP) leader. He died on January 18, 1996 in Hyderabad at the age of 72, reportedly due to a cardiac arrest. He was awarded the fourth highest civilian award Padma Shri in 1968, recognizing his contribution to the Indian cinema.

Here are 10 facts about NT Rama Rao on his death anniversary: