"Not fool To Be Portuguese Citizen And Go For Polls": Goa Deputy Speaker

Isidore Fernandes also said that the allegation levelled by the lawyer Aires Rodrigues was part of a "political conspiracy" to malign him. 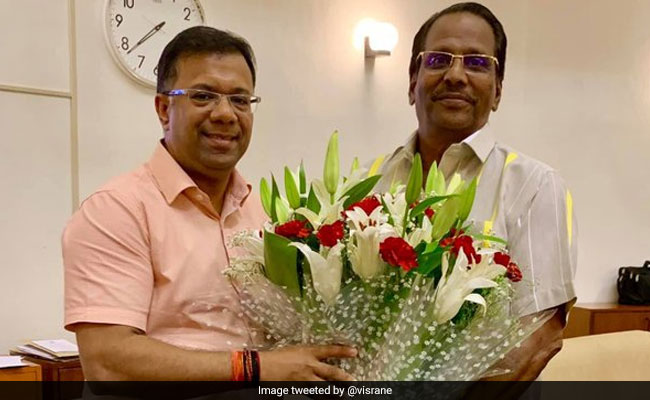 I have not applied for Portuguese citizenship, not a Portugese citizen: Isidore Fernandes (Right)

Goa Deputy Speaker and BJP MLA Isidore Fernandes on Monday denied allegations levelled by a city lawyer that he was a Portuguese national, claiming he was "not a fool" to contest an election in India while holding Portuguese citizenship.

The BJP MLA also said that the allegation levelled by the lawyer Aires Rodrigues was part of a "political conspiracy" to malign him.

Earlier on Monday, Rodrigues had said that Fernandes had registered his birth with the Portuguese civil registration authorities, which is a formality which needs to be carried out before opting for Portuguese citizenship.

Goa was one of the oldest colonies of Portugal and was liberated by the Indian army in 1961. Following liberation, all Goan natives were granted Indian citizenship by the Union Home Ministry through a common notification.

However, the departing Portuguese preferred not to completely snip the umbilical cord with its former colony by allowing those living in Goa during the Portuguese regime to register their birth in Portugal and avail of citizenship and Portuguese travel identity documents.

The privilege was later extended to two more generations of Goans.

Over the years, however, nearly two lakh Goans are estimated to have opted for Portuguese citizenship while continuing to retain their Indian citizenship, creating a unique crisis of sorts.