A series of events will be held as part of the 'Surakshit Bachpan Surakshit Bharat' (Safe Childhood-Safe India) campaign across the country from August. 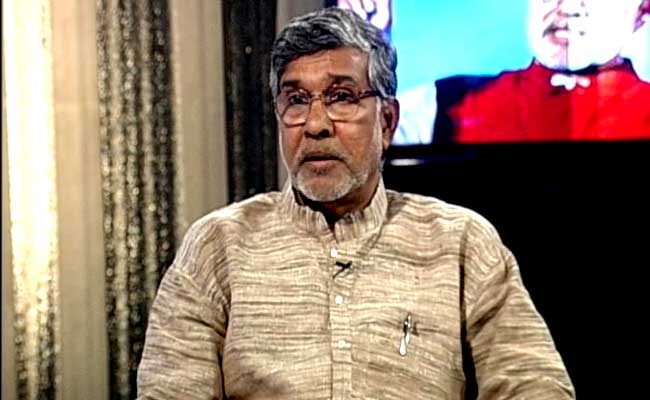 A series of events will be held as part of the 'Surakshit Bachpan Surakshit Bharat' (Safe Childhood-Safe India) campaign across the country from August, an official of the Kailash Satyarthi Children's Foundation (KSCF) said.

"Children are always the worst victims of all forms of violence. Sexual abuse is among the gravest and is growing at an alarming rate. It is the moral obligation of all faith leaders to help break this silence," Mr Satyarthi said.

A roundtable hosted by Mr Satyarthi last evening saw the participation of Sufi Ajmal Nizami of the Nizamuddin Dargah, Syed Aziz of the Ahmadiyya community, Archbishop Samuel P Prakash of the Anglican Church of India, and Nilakshi Rajkhowa of the National Spiritual Assembly of the Baha'is, among others.

The foundation said the religious leaders have been roped in looking at the fact that they claim the allegiance of millions and their influence can contribute effectively in ending violence against children.

Salim Engineer of Jamaat-e-Islami Hind was quoted in a release as saying that violence against children "is a very important issue in this country. We will support you, the cause and the campaigns wherever you will go."

The Archbishop of the Anglican Church said "be assured of our support to the campaign, the Catholic Church supports you as the cause is a very noble one".
Comments
Surakshit Bachpan Surakshit BharatKailash Satyarthi