Hemant Lohia murder: Police said the interrogation of the accused is in progress and his disclosures are being corroborated with field investigation. 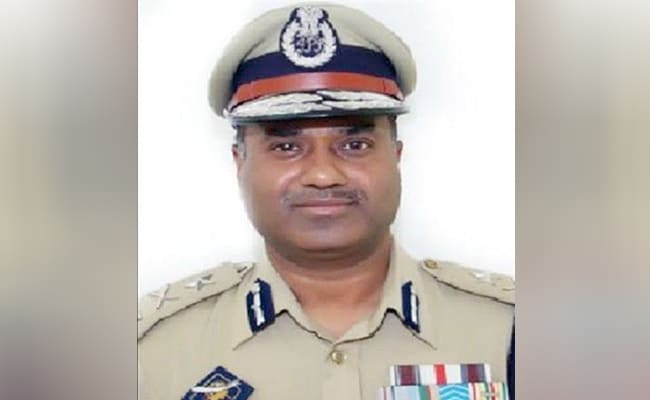 No terror angle has emerged during investigation of the murder case of Jammu and Kashmir Director General of Police (Prisons) Hemant Kumar Lohia, police said on Wednesday.

Additional Director General of Police (ADGP), Jammu zone, Mukesh Singh said the interrogation of the accused is in progress and his disclosures are being corroborated with field investigation.

Mr Lohia, a 1992-batch IPS officer, was found murdered with his throat slit at his friend's house on the outskirts of Jammu late Monday night.

The accused, 23-year-old Yasir Lohar, who was working as a domestic help at the house, was arrested from a field in Kanhachak on Tuesday following a major manhunt.

“No terror angle has emerged during investigation of the case of murder of H K Lohia. Interrogation of the accused is in progress. His disclosures are being corroborated with field investigation,” the ADGP said in a statement.

Terror group People's Anti-Fascist Front (PAFF) had claimed responsibility for the murder. However, Director General of Police Dilbag Singh, who visited the crime scene on Tuesday, had told reporters that "these terror groups shamelessly own everything and anything".

The body of the officer was handed over to his family for last rites after the completion of legal and medical formalities, officials said.

A wreath-laying ceremony is being organized at district police lines in Jammu before his cremation later in the day, they said.