'No Snake Charmers Or Black Magic, We are Digital India', Says PM Modi 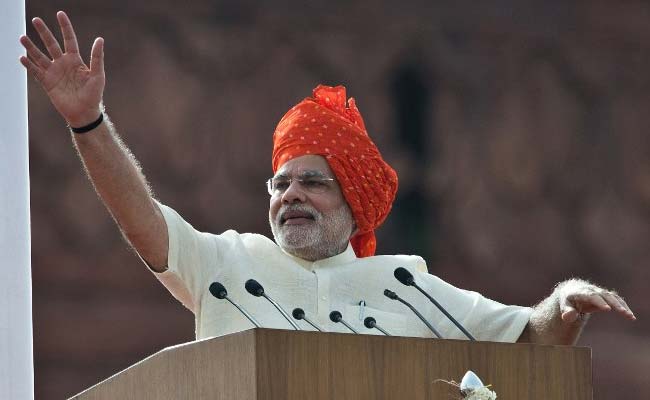 "The world used to think we are a land of snake charmers and black magic. But our youth has surprised the world with its IT skills," Mr Modi said, adding, "I dream of a digital India. It was once said railways connects India. Today I say IT connects India."

He called for "good governance through E-governance" and talked about connecting villages with broadband to provide education and telemedicine facilities to every Indian.

The PM also said mobile phones could be used to improve the delivery system and help the poor draw the benefits of government schemes.

PM Modi, one of India's most twitter-savvy politicians, has championed the use of social media to communicate with the masses and for inter-departmental coordination in his government. He has also asked his ministers to take to IT tools for more effective functioning.

Mr Modi's successful election campaign relied heavily on social media platforms like twitter and Facebook to reach out to voters. With 5 million followers, the 63-year-old is said to be the fourth most followed world leader on twitter.

Promoted
Listen to the latest songs, only on JioSaavn.com
Soon after taking charge in May, the PM permitted twitter unprecedented access to his administration, in an attempt to put social media at the heart of government.