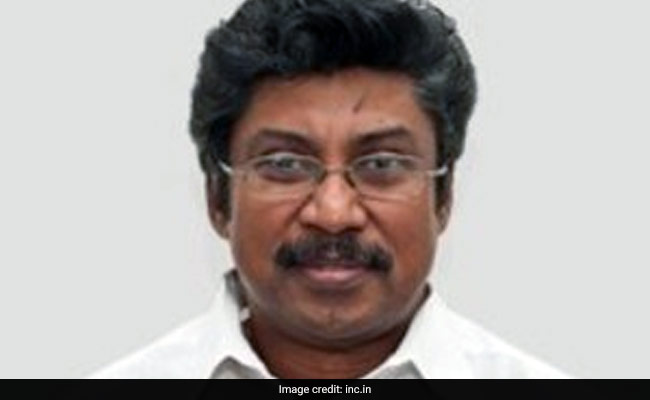 Congress leader A Chellakumar said his party is against creating division in society. (File Photo)

The Congress today said no political party should support extremist groups, days after the Maharashtrawadi Gomantak Party batted for the Sanatan Sanstha claiming the outfit was not involved in killings of rationalists and activists.

All India Congress Committee secretary A Chellakumar said his party has always been against creating division in society. "All political parties should keep away from extremist groups, whether they are of religious or any other nature," he told news agency PTI.

MGP president Dipak Dhavalikar had said on Sunday that there are some people who want to project the Sanatan Sanstha as a "wrong-doer".

However, the outfit, which has its headquarters at Ramnathi village in Madkai area of North Goa district, has denied its involvement in these cases.

MGP leader Sudin Dhavalikar, the brother of Dipak Dhavalikar, is an MLA from the Madkai constituency.