The comments from Anwarul Haq came after NCP leader Ajit Pawar formed the government with the BJP's Devendra Fadnavis in Maharashtra on Saturday. 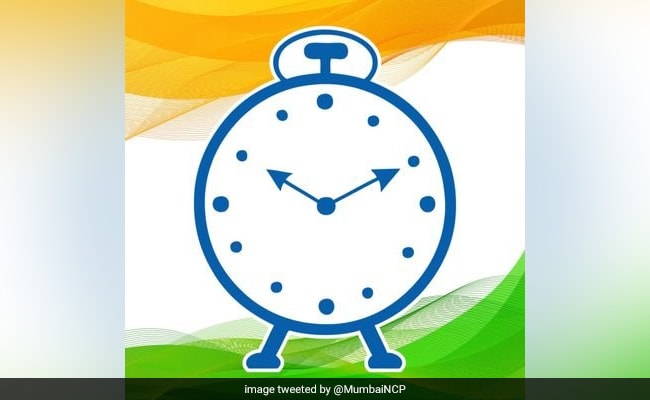 "Now there is no morality left in the NCP, therefore it is not possible to remain in this party," he said in Katihar today.

The comments from Mr Haq came after NCP leader Ajit Pawar formed the government with the BJP's Devendra Fadnavis in Maharashtra on Saturday.

"Forming an alliance with the small enemy Shiv Sena was still acceptable but with the big enemy BJP is not at all acceptable," he added.

At a time when deliberations among Congress, NCP and Shiv Sena on the formation of a non-BJP government in the state had seemingly reached the final stage, the BJP formed the government in a surprise development on Saturday morning when Mr Fadnavis took oath for the second consecutive term as the state Chief Minister, while Ajit Pawar was sworn-in as his deputy.

Earlier today, the top court issued notices to the Maharashtra government, state Chief Minister Devendra Fadnavis, his deputy Ajit Pawar and the Centre, and asked for relevant documents and letters of support from MLAs by 10 am on November 25.