No Money For Lawyer, Juniors Out To Help Coal Scam Accused Bureaucrat 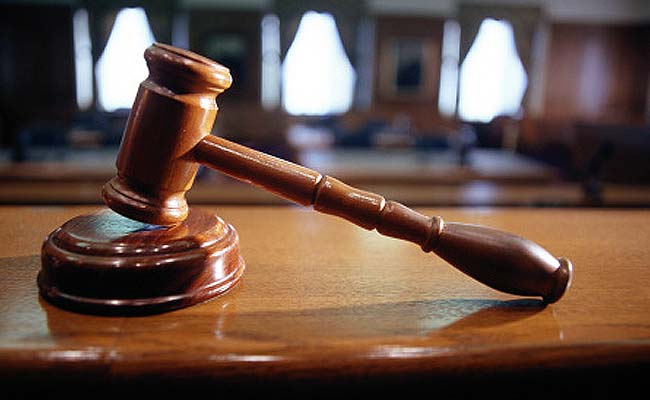 Lucknow: A day after retired Coal Secretary HC Gupta's declaration that he would prefer to be jailed as he did not have sufficient funds to defend himself legally, the Indian Administrative Service officials in Uttar Pradesh have started exploring ways to help him. Help has been sought -- financial, legal and moral - in whatsapp groups of the IAS officials.

"Mr Gupta is known across the state for being a humble and an upright official. The fact that he has chosen to go behind bars and not even take legal recourse for lack of funds has pained us immensely and we are trying to help him in as many ways as we can," a principal secretary of Uttar Pradesh told IANS.

Occupying the post of the coal secretary during the UPA-II years, Mr Gupta has been named in various cases in connection to the coal block allocations from 2006 to 2009.

On Tuesday, the retired official broke down in the courtroom, saying he wished to withdraw his bail application. "I wish not to fight the cases slapped on me as I do not have the financial resources to sustain the costs of taking forward the legal expenses," he said.

He also turned down the court's suggestion of availing the services of an advocate from New Delhi Legal Aid Services Authority or amicus curiae. The court then postponed the hearing of the matter.

Sources say the bureaucrats from Uttar Pradesh are talking to their "legal eagle friends" to take up the case for Mr Gupta and see if he could be helped. The officials pointed out that under the Prevention of Corruption Act, there was no watertight case against Mr Gupta, as there was neither intent nor a money trail.

"We believe he did what is alleged to have done at the beck and call of the then PMO and he is not involved in the whole issue anyhow," said a senior bureaucrat, not wishing to be named.

Mr Gupta's submission in a case had led to the summoning of former Prime Minister Manmohan Singh. He had alleged that Dr Singh had given the "final approval" for allocation of a coal block to a private firm.

The Central Bureau of Investigation, which is handling the case, has countered his claim, saying that Dr Singh was "kept in the dark" and alleged that it was Mr Gupta who had "misled" officials of the Prime Minister's Office.