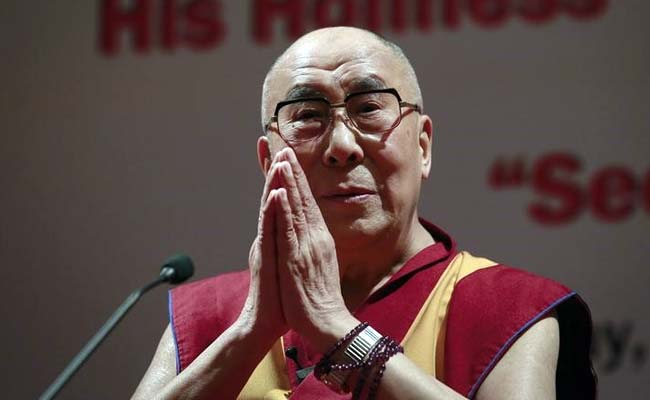 The 80-year-old Dalai Lama went to the US on Tuesday where he was admitted at Mayo Clinic in Rochester for prostate treatment. (File photo)

Dharamsala: The US hospital where the Dalai Lama is currently undergoing a medical checkup has said there are no major concerns as regard the Tibetan spiritual leader's ailment and he will fully recover after treatment.

The 80-year-old Dalai Lama on Tuesday went to the US where he was admitted at Mayo Clinic in Rochester for prostate treatment.

"His physicians report no major concerns, and anticipate he will respond well to treatment and make a full recovery," a Mayo spokeswoman said in a statement, according to Tibetan website Phayul.com.

"He is being treated for a prostate condition that is common for men of his age," the spokeswoman said.

The Dalai Lama had left Dharamsala for the US on January 19 and will return after a month's rest. His regular engagements are scheduled from March.

In September 2015, the Dalai Lama had cancelled his US trip on the advice of his doctors at the clinic, who had asked him to rest for several weeks after a medical checkup.